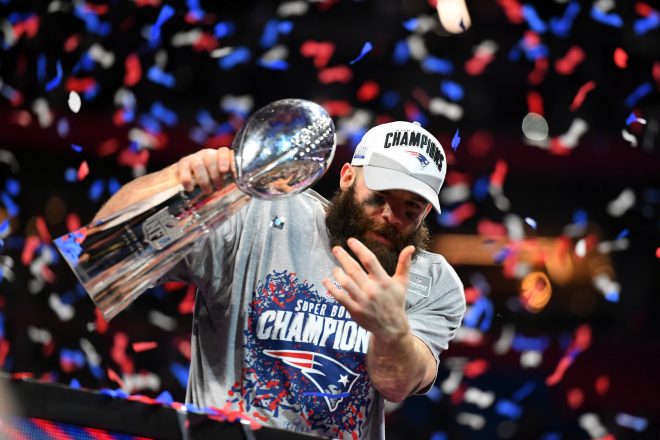 Legendary former New England Patriots wide receiver Julian Edelman is about to be profiled in another documentary.

On Tuesday, NFL Films released the debut trailer for Edelman’s episode of “A Football Life.”

The series will also highlight the unlikely career rise of the once-college quarterback drafted in the seventh round to become one of the most reliable (and clutch) NFL wide receivers culminating in a Super Bowl MVP.

Emmy-nominated actor Josh Charles will narrate the episode that will first air on Friday, Nov. 25, at 9 p.m. ET on NFL Network.

You can view the full trailer courtesy of the NFL Films tweet below.

By: Robert Alvarez
NFL Films releases the trailer for "A Football Life: Julian Edelman" as it nears its debut on NFL Network this upcoming Friday.
31 seconds ago 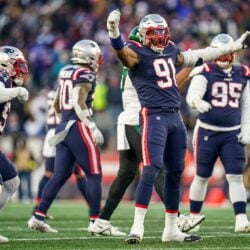 VIDEO: Patriots Mic’d Up Sights and Sounds From Week 11

By: Robert Alvarez
Check out the mic 'd-up sights and sounds from the Patriots sideline and victorious locker room following the Week 11 win over the Jets.
19 mins ago 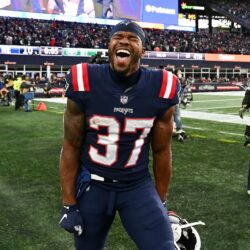 By: Robert Alvarez
The best postings shared across social media from the New England Patriots' Week 11 victory over the New York Jets.
50 mins ago 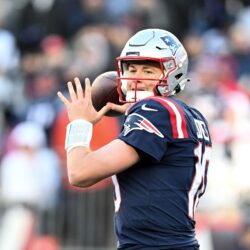 By: Ian Logue
Coming off of Sunday's win over the Jets, the New England Patriots are likely facing a Minnesota Vikings team that potentially puts some points on…
9 hours ago