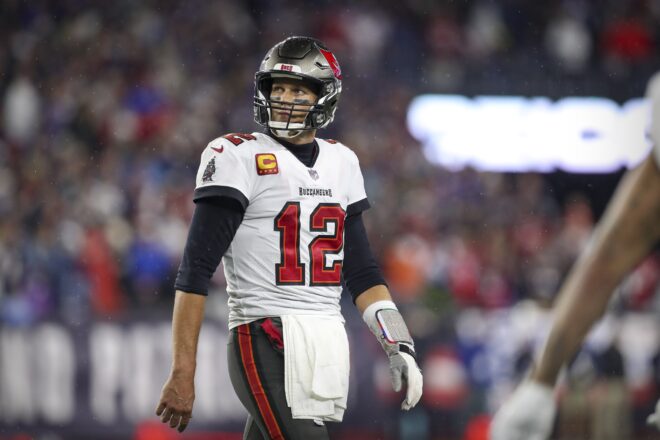 In one of the most highly anticipated games of recent memory, quarterback Tom Brady, at last, made his return to Foxborough since joining the Tampa Bay Buccaneers on Sunday night.

Although the home team just missed out on an upset victory, Patriots fans were treated to a hard-fought game from start to finish.

As for Brady, he set the NFL all-time passing yards record (80,560) once held by Drew Brees.

Relive Sunday’s game with some behind-the-scenes mic’d up, sideline sights and sounds shared by the Patriots below.