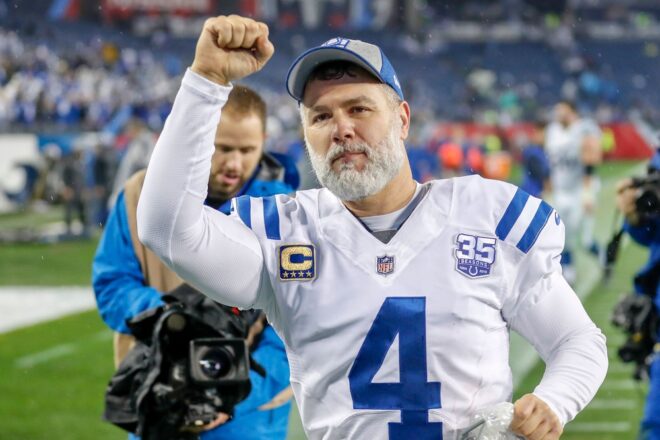 On Wednesday, longtime NFL kicker Adam Vinatieri announced his retirement from the NFL after 24 seasons.

A New England Patriot for his first 10 seasons from 1996 to 2005, Vinatieri built his legacy as the games most clutch kicker of all time, winning the teams first two Super Bowls in the final seconds alongside his heroics during the 2001 “Snow Bowl” leading up to the first title. He would win three Super Bowls with the Patriots and a fourth with the Indianapolis Colts.

Vinatieri retires as the NFL’s all-time leading scorer with 2,673 points and will have played in more combined regular season and playoff games than anybody else in league history.

During his press conference Thursday morning, Belichick opened up with a tribute to Vinatieri, sharing some additional praise and admiration.

“Adam is really, in my mind, the best of all time.”

BB opens this morning's presser with a tribute to @adamvinatieri. pic.twitter.com/QDTeWY1J5A

By: Mark Morse
Both games are in the books and we have learned about several players we have not seen play.  The practices leading up to the games…
9 hours ago