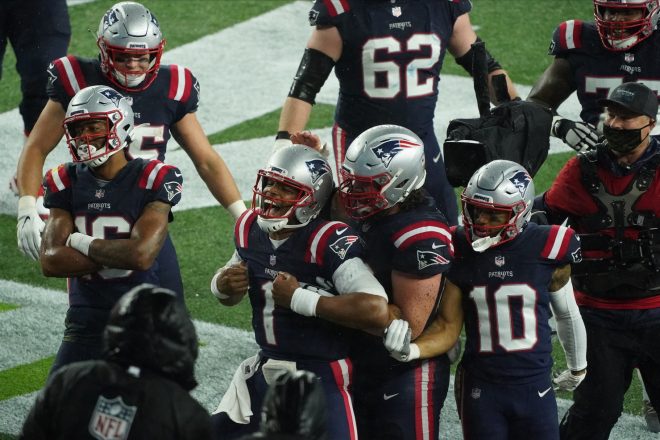 Last week, quarterback Cam Newton officially returned to the New England Patriots on a one-year, incentive-laden deal worth up to $14 million.

Despite a tough year statistically alongside a battle with COVID-19, Newton showed Bill Belichick enough to earn a second year and a chance to run the offense this upcoming season.

Newton’s Patriots teammates would voice their support following the signing after its news broke.

Fast forward to this past Tuesday, Newton expressed his excitement to be back in Foxborough in a post to Instagram.

In the video below, Newton can be seen happily leaving Gillette Stadium to the song “Welcome Back” by Mase.

“When you realize things are already different….the second go around”, Newton wrote.

With a deal in place and new pieces joining the Patriots offense this week, Newton should be more than motivated to try and retain the starting quarterback job when training camp opens later this summer.