2 years ago at 10:46 am ET
Follow @IanLogue
Posted Under: Patriots News 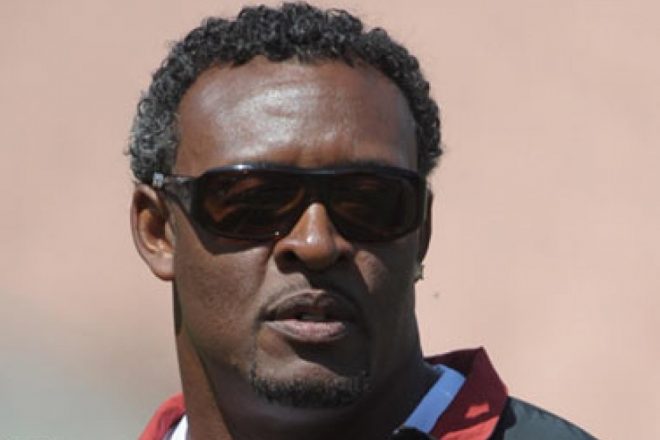 Former Patriots defensive end Willie McGinest talked about the upcoming Super Bowl this week during an interview on NFL.com where he talked about his experiences, including how hard it is to win back-to-back titles.

In the interview, McGinest discussed how confident the Patriots were heading into the 2004 season after coming off of their Super Bowl win the season before.  He said the hard work and focus everyone had individually that year became a mindset that brought them even closer together and it was part of what carried them through the year to the point where the thought of losing never even entered their minds.

“We never thought about losing or the possibility of losing,” said McGinest. “We worked tirelessly to make sure we were as prepared as possible each week, and fortunately, everyone in the building was on the same page about that.”

“If there was ever any stress, it was felt during the preparation period because, naturally, you didn’t want to be the player or the unit to let anybody down. It was like this every day and every week from Week 1 through the Super Bowl.”

It worked out, with the Patriots barreling their way to another title and they remain the last team to have accomplished winning back-to-back championships.

With the Chiefs on the verge of matching that accomplishment on Sunday against Tom Brady and the Tampa Bay Buccaneers, McGinest said he’s not rooting for Kansas City this weekend and it’s not for that reason.

“I have to be honest — I don’t want to see the Chiefs repeat,” said McGinest.  “It has nothing to do with the fact that they’d become the first team since our Patriots teams to do so; rather, I selfishly want to see my former teammate, Tom, make more history and win his seventh ring.”

“That said, I don’t think this is necessarily the last Super Bowl we’ll see the Chiefs play in during the Reid-Mahomes era. With that duo leading the way in Kansas City, the Chiefs could certainly be in position to go back-to-back in the future.”