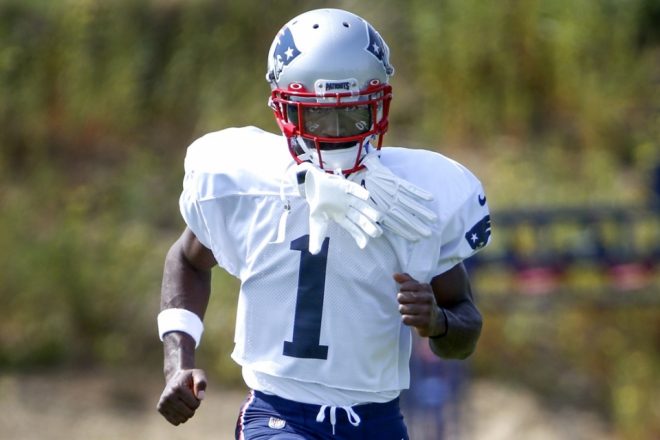 Following his release from the Patriots, Antonio Brown tried to do the right thing and remain classy on his way out of town.

Sunday morning, all of that went out the window and it appears he’s ready to let everyone know what he really thinks.

Brown fired off a series of Tweets Sunday unloading on everyone, with the NFL, Ben Roethlisberger and even Patriots owner Robert Kraft in his crosshairs.

The receiver even went so far as to say he’s done with the NFL, voicing his frustration about the money likely being withheld from him due to what’s unfolded both in Oakland and here in New England so far this season.

But the biggest surprise was the shot he took at Kraft, with Brown Tweeting, “Kraft got caught in the parlor,” referring to the story over the offseason surrounding the owner’s alleged visit to a Florida massage parlor, “AB speculations fired different strokes different folks clearly”.

Here are the rest of the Tweets:

Brown’s attitude was different on Friday, with the veteran wideout saying the right things following his release, including Tweets where he twice thanked the team for the opportunity.

What a difference a couple of days makes.