5 years ago at 11:46 pm ET
Follow @IanLogue
Posted Under: Uncategorized 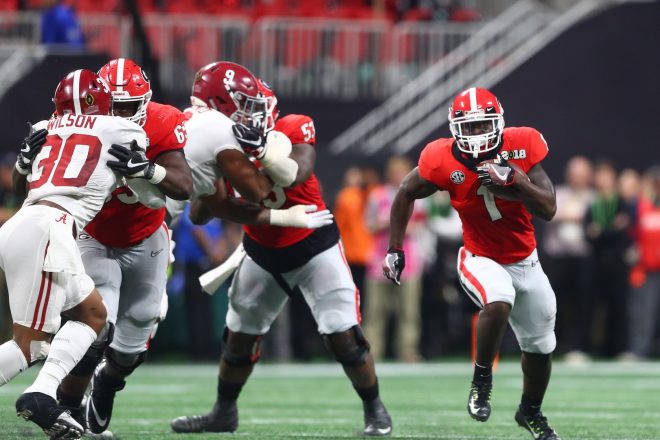