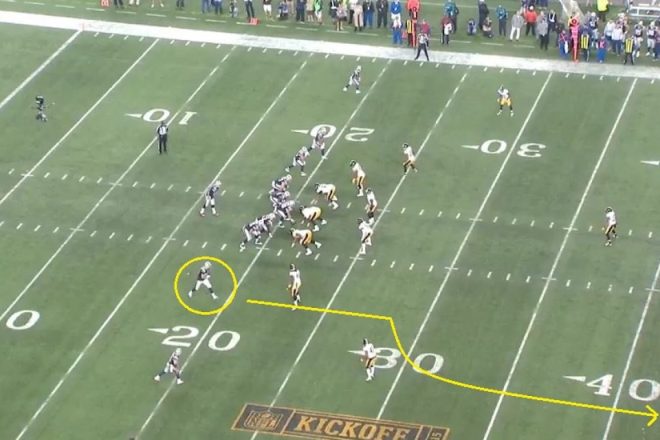 NFL Week 14 has one of the best Thursday night matchups of the season, as the 8-4 Minnesota Vikings travel west to face the 10-2 Arizona Cardinals.

Where: University of Phoenix Stadium, Glendale.

In last week’s humbling 38-7 home loss to Seattle the Vikings entered the game without defensive tackle Linval Joseph, who will miss this game as well due to a foot injury. Early on the Vikes were without four defensive starters as linebacker Anthony Barr (groin), safety Harrison Smith (hamstring) and safety Robert Blanton (knee) were sidelined; Barr and Smith are out for this game, while Blanton is questionable. Minnesota’s defense carried the club to a 7-2 start – even after last week they still rank fourth with 19.3 points per game allowed – but if Seattle was able to score 38 points against this injury depleted unit, what will the league’s best offense be able to achieve?

The Cardinals are averaging an NFL-best 31.8 points per game, and Carson Palmer now has receivers John Brown and Michael Floyd back at full health – which should open things up that much more for Larry Fitzgerald (91 receptions, 1047 yards, seven touchdowns). Minnesota depends almost exclusively on Adrian Peterson (NFL-best 1,182 yards rushing), but what happens if and when they fall behind? Arizona on the other hand is probable the most well-balanced team in the NFL; they rank first in scoring, first in yards per game (419), fourth in points allowed (19.3) and fourth in yards allowed (317).

Take Arizona minus the points in spite of the large spread.

By: Robert Alvarez
Patriots Chairman and CEO Robert Kraft is honored by two organizations for his charitable and humanitarian work.
22 mins ago