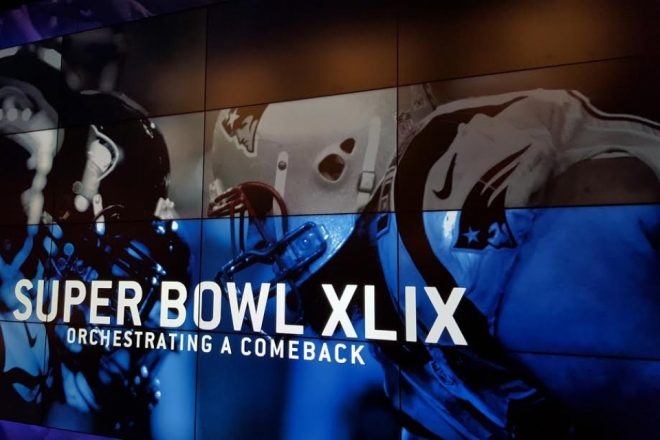 Thursday evening was a special night for The Hall at Patriot Place. Bryan Morry the Executive Director of the Hall opened the doors for Hall members as well as the media for a one-of-a-kind event to celebrate the new Super Bowl experience exhibit.

The crowd on hand was treated to a catered dinner while Morry spoke about the new interactive Super Bowl exhibit that is a must-see for all Patriots fans.

Walk thru the players’ tunnel and hear Pat Summerall announce from SB XXXVI that the Patriots were choosing to be announced as a team.

The kids (and the kids at heart), will love the Malcolm Butler interception exhibit where you get to relive the game-saving pick of Russel Wilson’s last minute pass and then get your picture posted to the cover of Patriots Football Weekly.

And what is a Super Bowl win without a ride in a duck boat with the crowd around as Robert Kraft’s speech resonates around the Hall, “We Are All Patriots”….

Beat the Bye-Week Blues and make the trip back down to the Hall….you’ll be glad you did. 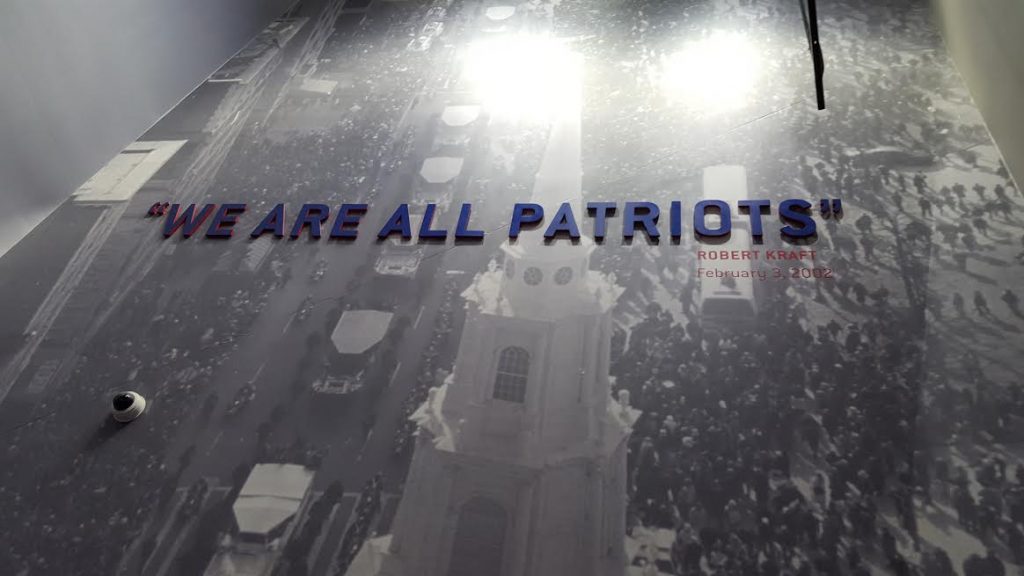 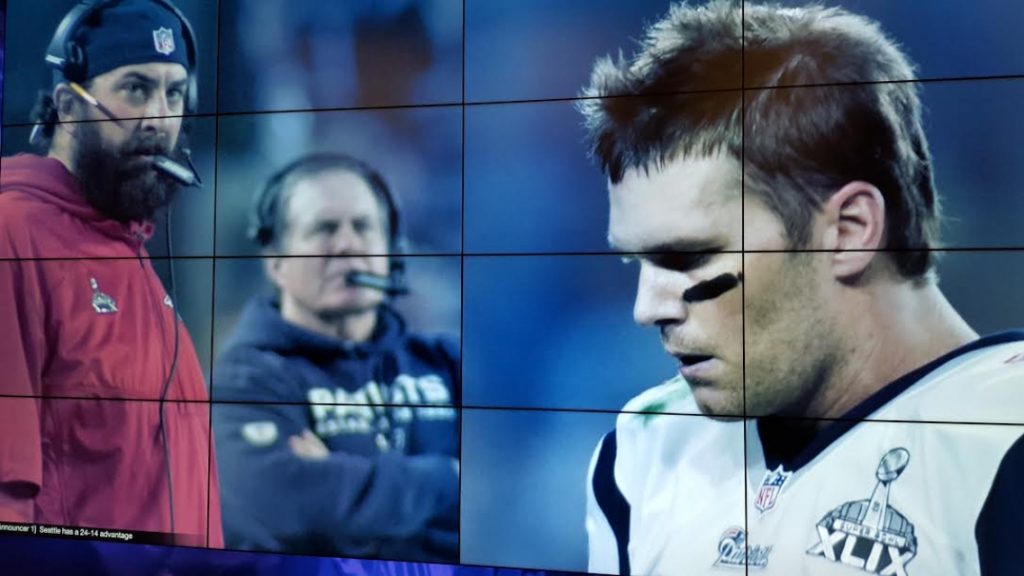 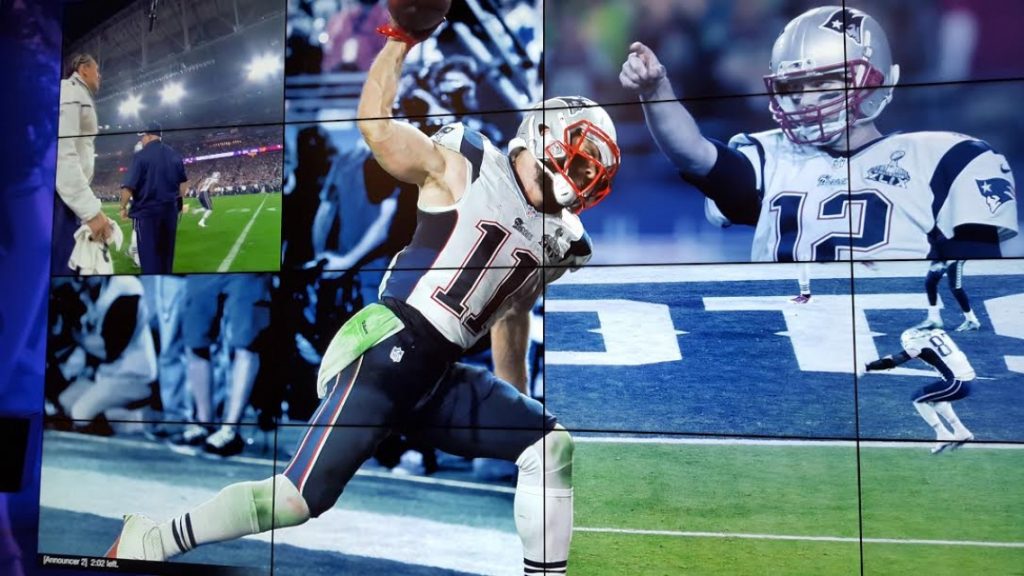 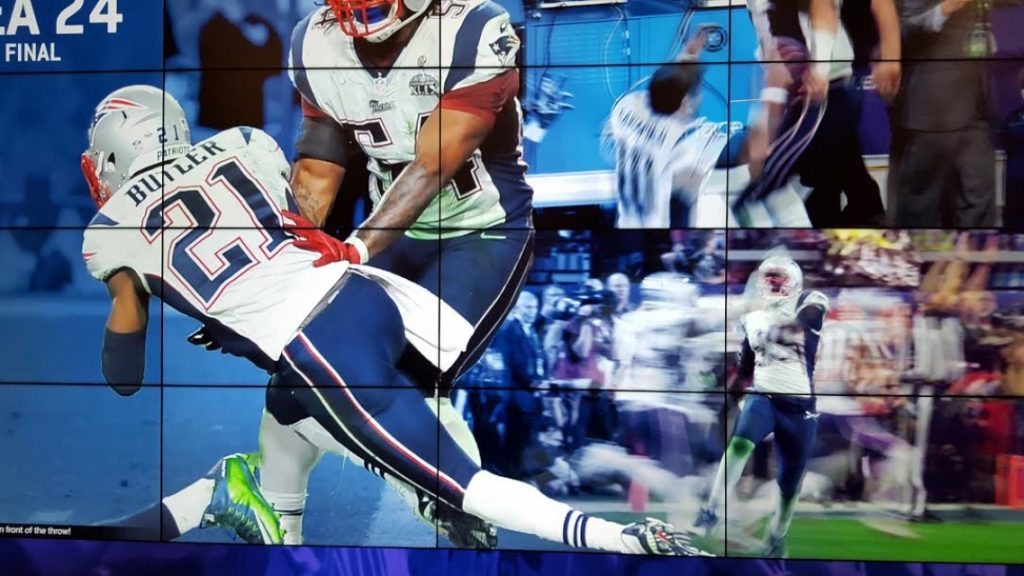 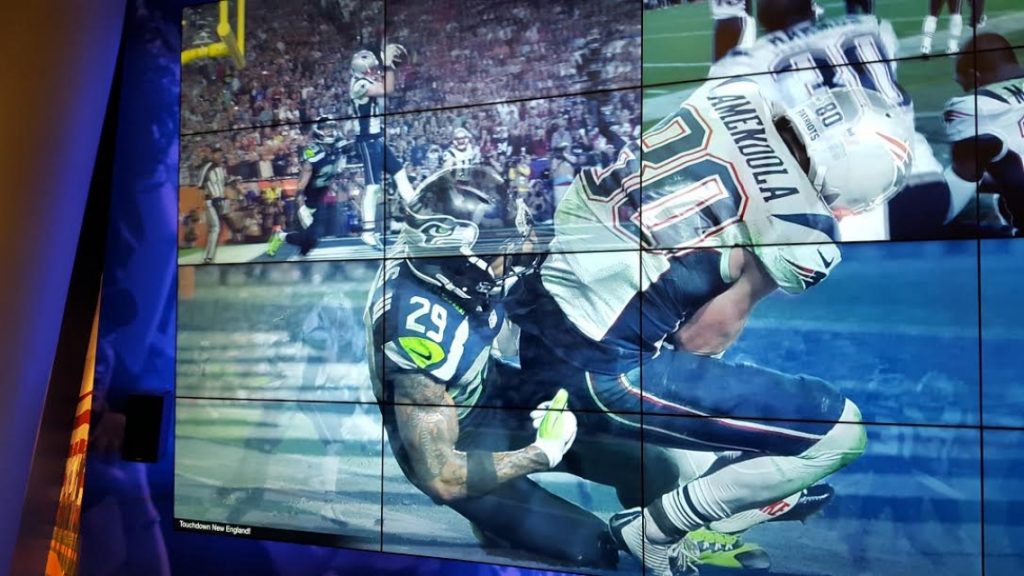 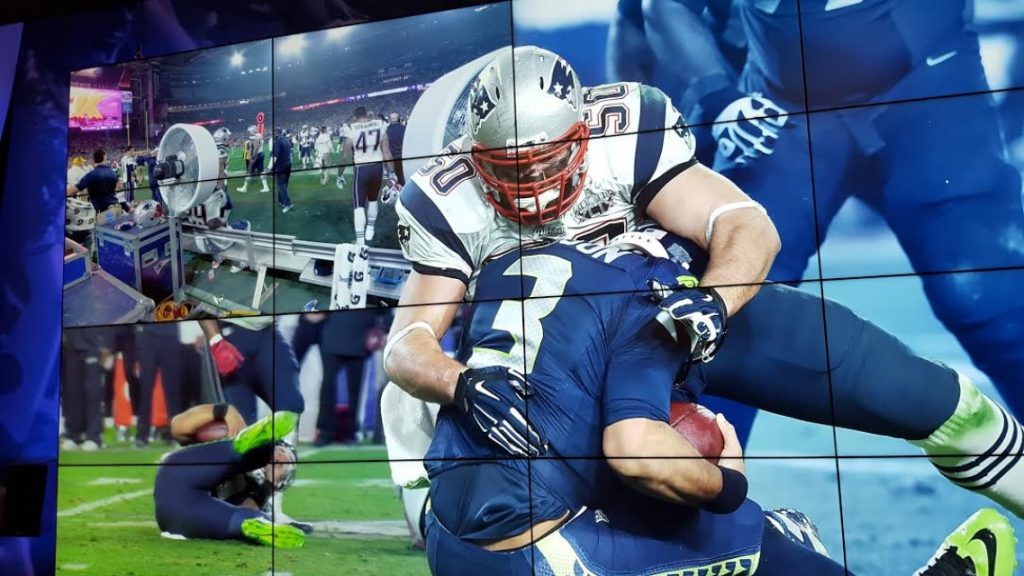 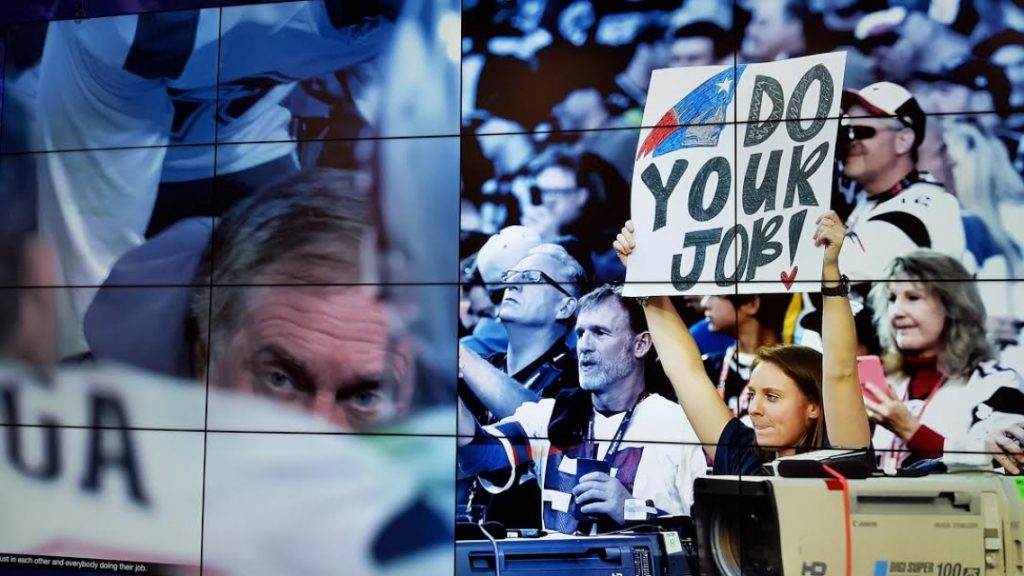 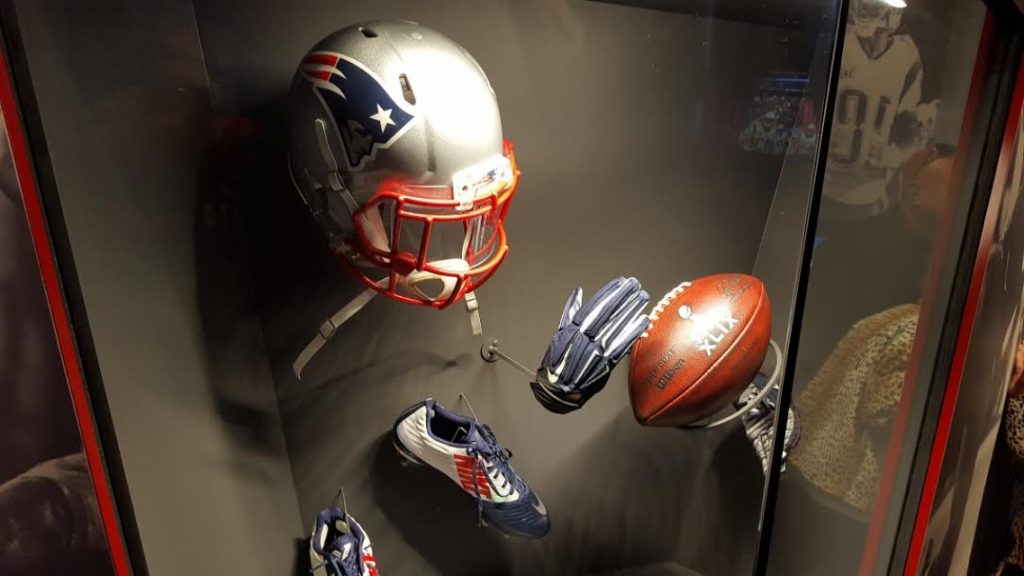 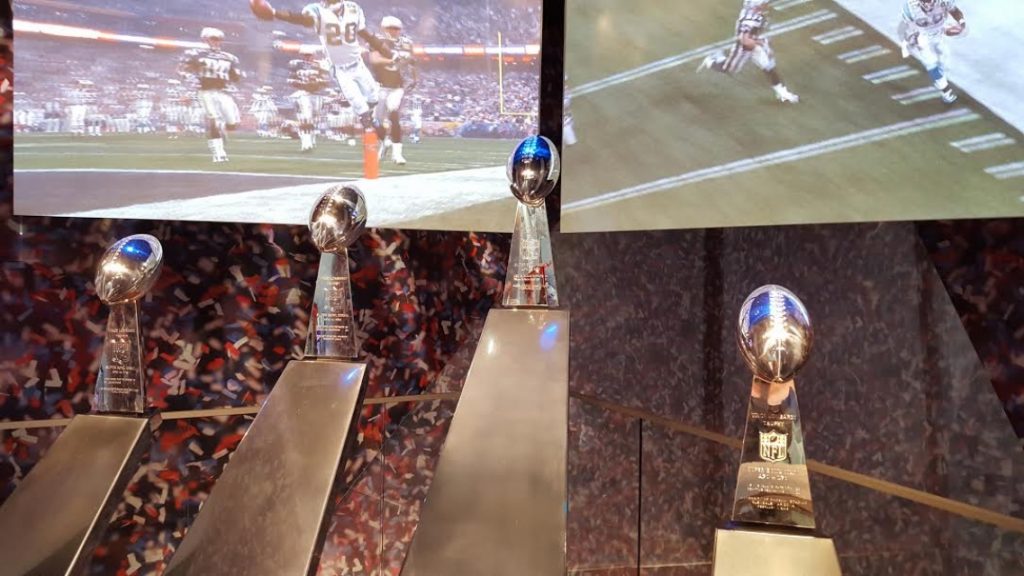 By: Robert Alvarez
The Date and time for Vince Wilfork's Patriots Hall of Fame induction ceremony is announced by the team,
8 mins ago