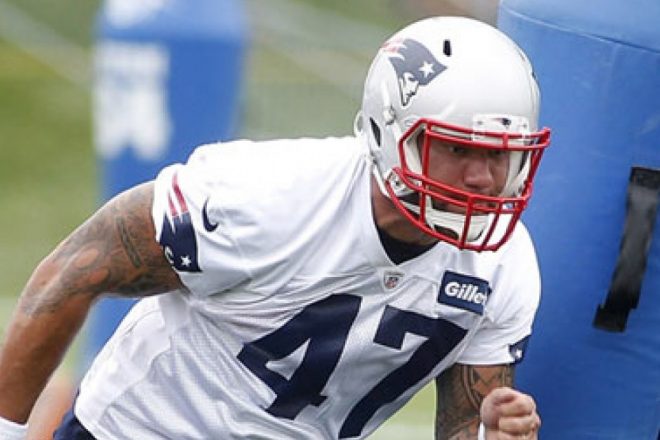 The Patriots may not have a game this week, but that hasn’t stopped them from making moves to try and make sure they’re a better football team when they come out of the bye next week.

He also reported they made a trade with the Saints, giving up tight end Michael Hoomanawanui and in exchange, according to NOLA.com, acquired defensive end Akiem Hicks.

Hoomanawanui was among several inactives on Sunday and the decision to move him is interesting given that the team currently has Rob Gronkowski, Scott Chandler and Michael Williams on their tight end depth chart, the latter of which seemed to leapfrog Hoomanawanui. Hoomanawanui had been a decent contributor over the past several seasons as more of a blocking tight end, although with Gronkowski fully healthy last season his production dropped off in the passing game. He caught just three passes for 44 yards, down from the 12 he caught in 2013 – his best season – for 136 yards and a touchdown.

Given today’s moves, the Patriots likely aren’t done yet and have already been busy having made an earlier move after acquiring linebacker Jonathan Bostic from the Bears on Monday.