7 years ago at 2:14 am ET
Follow @IanLogue
Posted Under: Patriots News 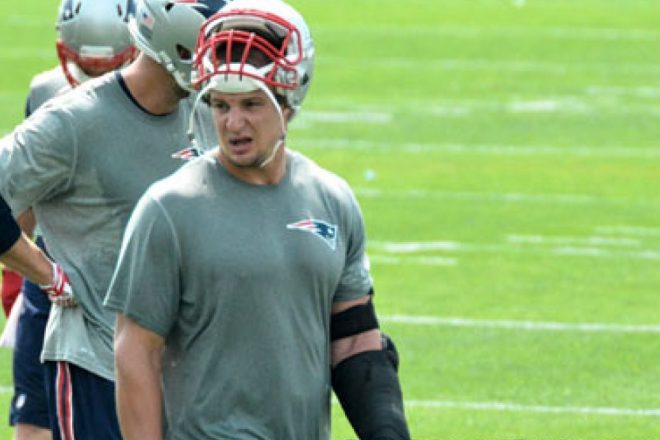 After releasing offensive lineman Kevin Hughes and defensive lineman Vince Taylor on Monday, the Patriots added some additional players Tuesday as they continue getting a look at players in their second week of training camp.

Tuesday marked the team’s final public session until Thursday, with the Patriots set to hold a season-ticket only session Wednesday night at Gillette Stadium, which will run from 7pm-9pm.

According to the team’s official site, their next public session is slated for Thursday from 1:45pm-4:30pm.