Big shout out to Pats fan JP Kirby at 506 Sports for putting these together for us.

Don't shoot the messenger, but it is another Dan Fouts week for us.
(Ducks for cover in order to avoid lethal projectiles.) 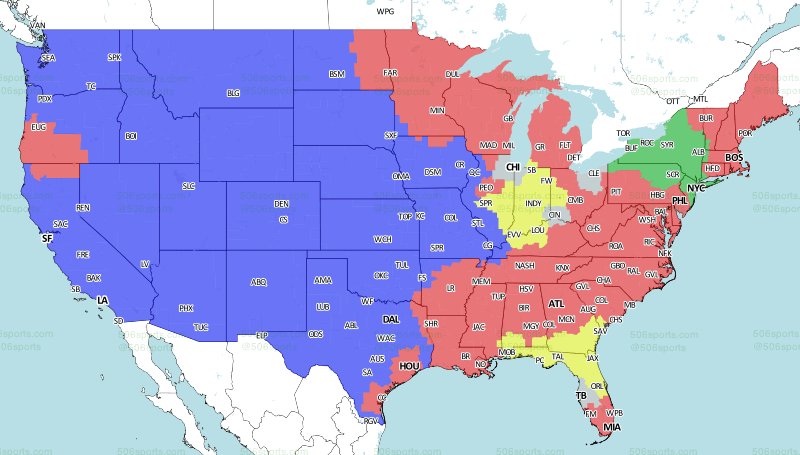 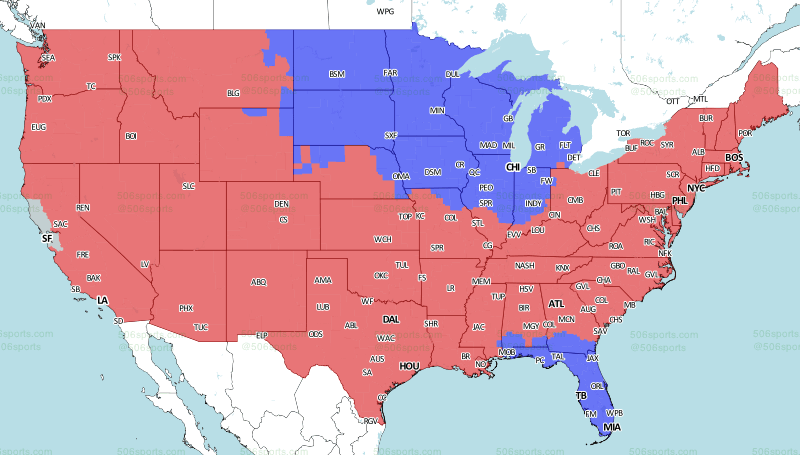 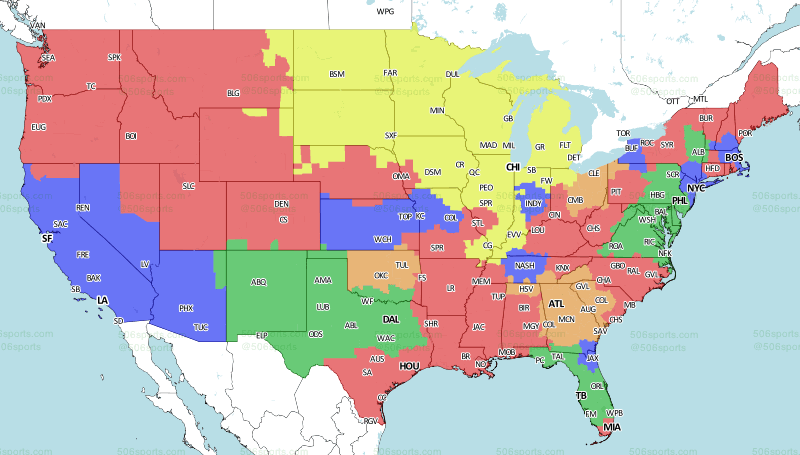 2020 Weekly NFL Picks Winner
Sheesh, I think this is the 8th week the pats have been on air in my area.....that’s equal to all of last year. I hope I am able to see some games in December...but we are playing the bills, fish and jest, so chances are slim there.

Staff member
Of all the stats available, other than scoring margin (total points scored minus total points allowed) I had always considered turnover margin to have the best correlation to wins and losses.

Appears that we have an outlier at the top this season. So far this season the correlation is not as strong as I had anticipated it to be.


The correlation appears to be more pronounced at the bottom than at the top. Bad teams are apparently unable to overcome turnovers, while better teams find a way to do so.

Then there is a team like the Saints that doesn't turn the ball over often (8 giveaways, 6th best). That is part of why their offense does not have to rely on defensive takeaways (8 takeaways, 8th worst).

Some of the randomness can also be explained by the effect a single game can have. In week one Pittsburgh turned the ball over six times to Cleveland; the Browns had a net +5 and the Steelers a net -5 in that overtime tie.

Well, NY metro here... guess I’ll be finding an internet stream. Which I can live with...

PatsFans.com Supporter
Have to tune in on online radio. Chefs Cards here.

Wordsmyth said:
Have to tune in on online radio. Chefs Cards here.
Click to expand...

I love baseball on the radio. Football... I prefer to see the action.

PatsFans.com Supporter
Same here. Not much of a choice though.

Pat the Pats Fan said:
Sheesh, I think this is the 8th week the pats have been on air in my area.....that’s equal to all of last year. I hope I am able to see some games in December...but we are playing the bills, fish and jest, so chances are slim there.
Click to expand...

I think I will go 13-for-16 for the year, here in the Miami market. 10-for-10 so far. Amazing... The two Jets games and the remaining Bills game are all at the same time on the same network as the Dolphins so it will be a stream for them.

Oh, thank God. I get yo watch the Patriots here in Texas today! It was close, too! Galveston where I live gets it but Beaumont, where I am today, is right on the edge of coverage for it. Sweet!

Damn I don’t get this one.

Palm Beach Pats Fan said:
I think I will go 13-for-16 for the year, here in the Miami market. 10-for-10 so far. Amazing... The two Jets games and the remaining Bills game are all at the same time on the same network as the Dolphins so it will be a stream for them.
Click to expand...

I have had some good years in the past here in Tampa territory (Clearwater FL), but that has not been the case this season. Once again this week I get screwed by the Bucs.

Week 1: TB at Saints early, Fox single game; CBS goes w/late game over Pats-Houston early, which is being broadcast throughout most of the rest of the eastern US.
Week 2: Pats-Jax was on tv here as well as most of the US. Didn't matter because (a) I was watching the game in Boston at the Cask'n Flagon after the Sox game finished, and (b) the game sucked.
Week 3: Pats-Detroit on SNF. Everybody got to see it, including me. Another game I wish I had not been able to view.
Week 4: Miami at Pats. Far too often a Pats game (or another good game) gets knocked out because the local CBS station here will broadcast a Dolphins game. In the past I have written to them and pointed out that this area has very few Miami fans; you see far more Pats, Steelers, Giants, Eagles, etc bumper stickers, shirt, etc. They agree, put the best game on for a few weeks, and eventually go back to jamming Dolphin games down our throats. In this case it worked out for me though. First win I got to see that was not in a bar or stream.
Week 5: Thursday night game vs Colts. Beating Indy never gets old.
Week 6: Chiefs at Pats, Sunday Night Football. A happy but groggy Monday morning work day for me.
Week 7: The TV map was a sea of red (Pats at Bears) with the exception of a couple of cities that were blacked out. One of them was where I live, where we instead were treated to the Browns at the Bucs in that time slot.
Week 8: Another national game (Pats at Bills on MNF), another groggy Monday morning.
Week 9: At this point my game-day routine is to rush home from work, take a nap, and get up 15 minutes before kickoff. SNF, Packers at Patriots.
Week 10: Once again Tampa is a gray blacked out area with no early game thanks to the Bucs playing at home at the same time on Fox. Not sure if I will stay home and follow a Reddit link or hit a sports bar.

Looking ahead:
Week 12: Pats at Jets early on CBS will be blacked out because SF at TB on Fox at same time.
Week 13: Minn at NE will be broadcast in the late time slot by Fox (who has the doubleheader); it will be available in all markets except Oakland and Nashville.
Week 14: NE at Miami on CBS. Another blackout for me since TB is playing at home at the same time.
Week 15: Pats at Pittsburgh. Only game in late time slot for CBS. Available everywhere except SF and Seattle.
Week 16: Buff at NE early on CBS. Won't be shown here because our CBS station will either air the 'local' Miami (4 hours away) vs Jax (5 hours away) game, or the best available game (Houston at Philly).
Week 17: Jets at Pats. Another blackout, TB at home at the same time.

Fox must be torqued off CBS gets Seahawks/Rams while they get the Raiders..

Watching Oak/ SD....guess we want SD to lose, however they just stopped Raiders on 4th and goal
S

Our old buddy Bolden blocks a punt for the Dolphins.
S

Rodgers doesn’t look much better than Brady did today so far. Cliff?
S

Well- looks like still a 2 game lead in the AFC East after tonight even with the blowout loss. I’m ok with that.

PatsFans.com Supporter
My pick of the week tonight...Philly...after that debacle today in Tenn I'm looking forward to a Big D meltdown....Jerruh fires the OC after the game.
You must log in or register to reply here.