19-0 this season or non-undefeated SBs this & next season?

Cam Newton's back, Stephon Gilmore's not: What we learned at Patriots minicamp day 1

Eyes on Patriots cornerback group with Stephon Gilmore holding out

Cam Newton back from injury, first up among Patriots quarterbacks 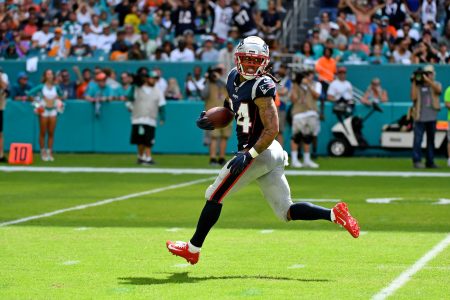 Mine has been on the over 11.5 wins right along
I'm feeling fairly comfortable about hitting on that

mosslost said:
Bills may force us to go 16 and 0
Click to expand...

this means the Bills will definitely lose on Sunday^^

2020 Weekly NFL Picks Winner
Win next 2 super bowls would be a 3 peat and going to 5 straight subs and 10 straight afccg.
But for now, on to cleveland
M

Look, the Pats haven't beaten a contender this year so before we beginn with this whole 19-0 talk how about we wait and see how they do against the Ravens and Chiefs.

But given the choice of course I'd take 2 over 1 SB. Being undefeated sounds nice, but the first Three-Peat in Super-Bowl history? 4 Superbowls in 5 years... Just the thought of how the media and 31 other fanbases would hate that, makes me grin.

I'll take 19-0 and brady retires on the highest note and healthy. People will say he had more left in the tank too, not being carried to a sb like goober in possible later years.

Then my fandom for the team will have enjoyed enough success for multiple lifetimes.

sphen22 said:
I'll take 19-0 and brady retires on the highest note and healthy. People will say he had more left in the tank too, not being carried to a sb like goober in possible later years.

Then my fandom for the team will have enjoyed enough success for multiple lifetimes.

That's what you think now. 5 years from now at the latest you will be hungry for more success.

Take the rings, everytime. it took the Steelers almost 30 years to win another from their first run. The cowboys and 9ers are sitting at about 25 years without one since their last. Get as many as you can.

even though 19-0 has never been done, there are the 72 fins that went undefeated. I would love the distinction, but dont think its worth sacrificing a ring. If we had like 20 rings to the next teams 6, sure.

PatsFans.com Supporter
In addition to just enjoying my team's success, there's another reason to root for SB titles.

I love the Pats and their excellence. I am generally disgusted by the NFL: how it is owned and controlled by grossly under-qualified people, and the perpetuation of the old boys club of coaches, and the indecency that allows Goodell to act as he does, and how the players bargain away basic human dignity in return for a larger % of the revenue.

The NFL's success depends on fans believing that their team has a chance every year, or is at least building toward that opportunity. This is essential to the relationship between the fans and the teams. Lose that belief, and the foundation of the NFL's popularity goes with it.

Every Pats' division title, every AFCCG, every SB strengthens other fans' beliefs that the League is rigged, that it is fundamentally unfair, and that they shouldn't invest emotional energy in their team. They lose faith in their team's coaches, owners, management, and players.

It is in that spirit that I wish only for SB titles. The regular season record is just details. I'm not proud of enjoying other fans' schadenfreude, but it is what it is.

Except for Jets' fans schadenfreude. That's an entirely different topic.

patchick said:
I'm not generally superstitious, but I can't even think about this question.

PatsFans.com Supporter
I'd be happy with one ring out of two seasons, which is our average.

BobDigital said:
I honestly think they will go 19-0 this year. The schedule is soft and I doubt Mahomes will be fully 100% at any point this year. So let's be the first team to go 19-0 and 3peat.
Click to expand...

So... I’m guessing you are rooting against an undefeated season. I suggest you find a different bookie. Those are tough terms. 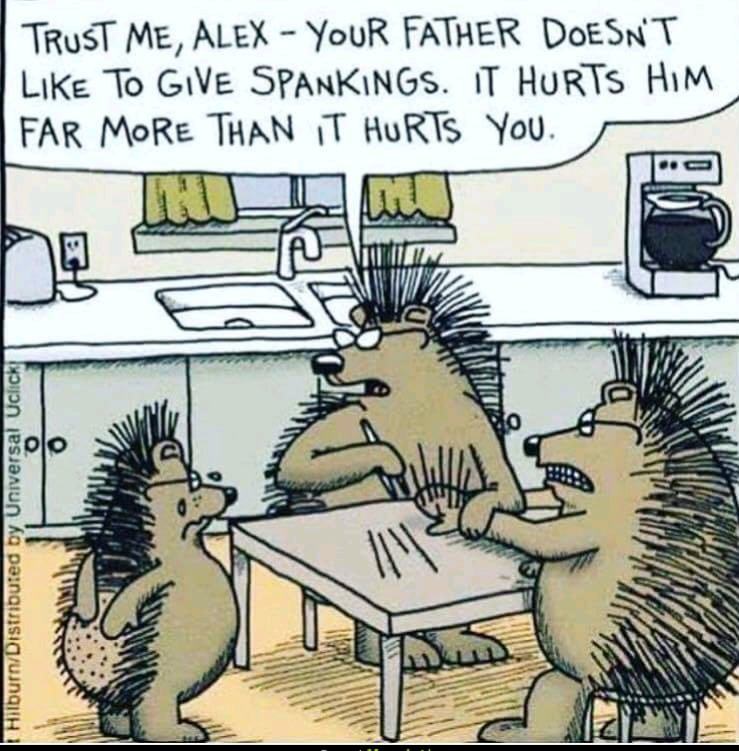 don't die if it happens.... just take it in stride bro

this shouldn’t even be up for debate is take back to back 9-7 seasons with 2 Super Bowls over 1 super bowl going 19-0
Click to expand...

Ask a collector of rare artifacts if they’d rather have 2 of something rare that they already have a case full of, or one of the only something ever found

I heard that he killed one and tried to kill another, but Marvin Harrison had already killed the second one.

B
Semi-OT: Steelers Quest for Perfection. What would you like to see happen?
2 3

Idle thoughts - as we enter this very strange season
2

Team of the Millennium... (Hey, it's the off-season)