VIDEO: Watch The Patriots Discuss What The Super Bowl LIII Ring Means To Them

The Patriots discuss the importance of their Super Bowl LIII championship ring.

Patriots Mini-camp Day 3 Observations “We Got a Lot Done”

Play of the Day – Hoyer threw a high arcing pass to the corner of the end zone and Dorsett made a beautiful leaping catch in the end zone. 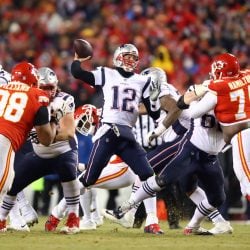 Best Of Social Media: The Patriots Super Bowl Send Off and Opening Night

Best sights and sounds from social media during the Patriots Super Bowl send off rally and Opening Night. 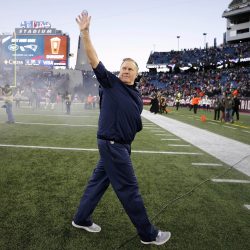 Bill Belichick would probably take most of the onus on himself as the defensive coordinator for 2019, The best choice? Bret Bielema who was a head coach 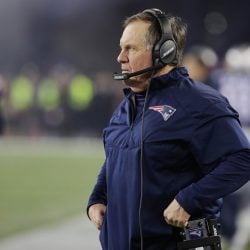 The Indianapolis Colts may not have gotten their man with Josh McDaniels, but it appears they’ve been successful in poaching a New England coach to fill one of their coaching vacancies. 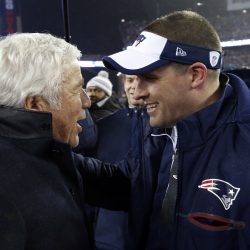 McDaniels had plenty of reasons to stay. And not the least of which is his family. His wife is from the area and his kids go to an exclusive private school in Walpole.

Ugly Start, Uglier Finish, But the Patriots Win 24-17 Over the Jets

Jenkins never really lost control and rolled out of bounds in the end zone in what appeared to 77,562 people in the stands and thousands on tv as a touchdown 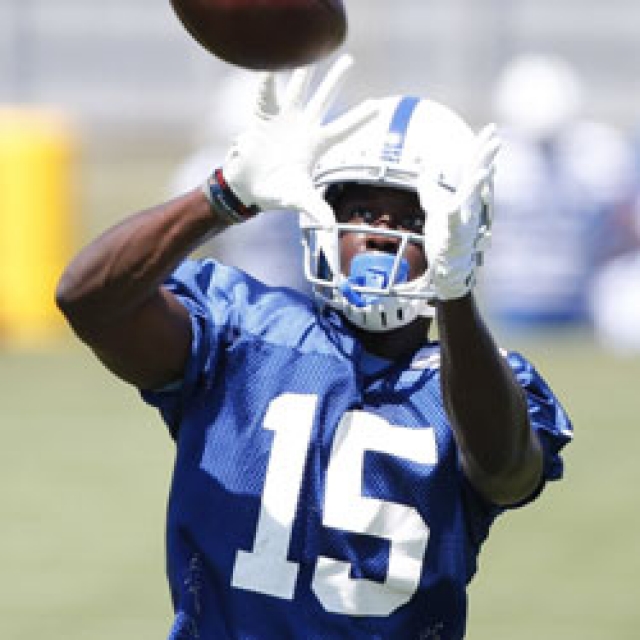 How Will Josh McDaniels and the Patriots Offense Use Phillip Dorsett?

Due to the tiebreakers, and a win over a conference foe, the Patriots are back as the #1 seed since Oakland beat an NFC foe yesterday (Carolina). 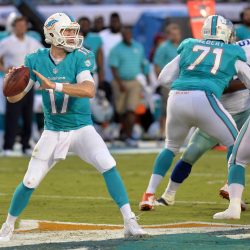 Reactions from Miami on Dolphins loss to Patriots

I was expecting to find a profusion of talk about how ineffective Miami was on both sides of the ball in the first half. Instead the focus of many discussions was on the Dolphin comeback. The fact that the Patriots were trying to run out the clock with a rookie third string quarterback was glossed over. Only one article brought up the fact that Miami was unable to defeat a Patriot club playing without five key starters.