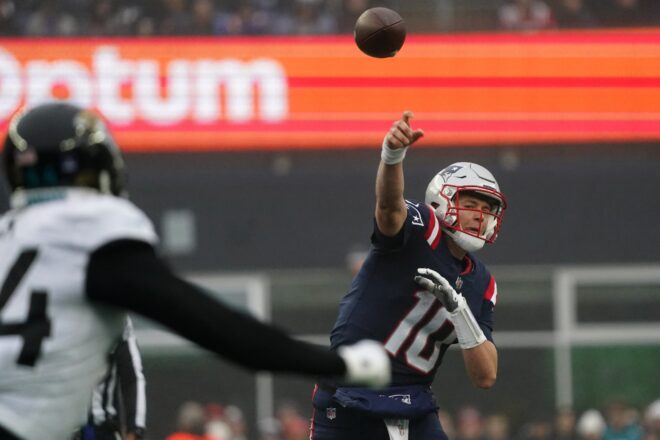 The New England Patriots returned to their winning ways with a dominating blowout victory over the Jacksonville Jaguars on Sunday. The win, their tenth of the season, alongside a loss by the Miami Dolphins, also ensured a playoff berth.

The Patriots will look to improve their playoff seeding when they travel to Miami to take on the Dolphins this Sunday at 4:25 pm EST for the season finale.