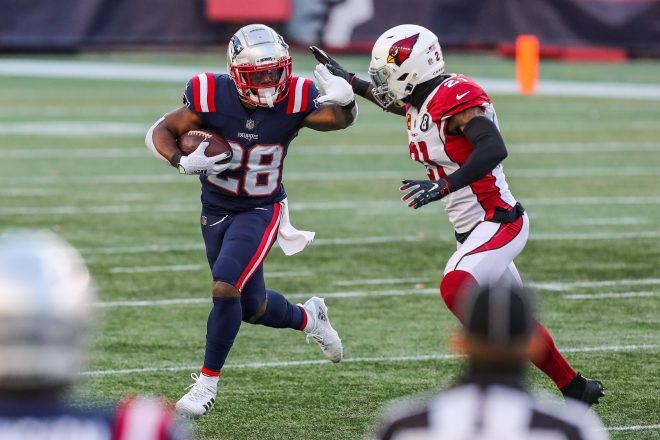 The Green Bay Packers held on for a 24-21 win against the previously undefeated Arizona Cardinals on Thursday night when quarterback Kyler Murray’s intended touchdown pass to AJ Green was intercepted by Rasul Douglas in the end-zone with 15 seconds remaining in the game.

The stunning play garnered all sorts of reactions across the NFL Twitter, mainly because it appeared Green wasn’t expecting the ball to be thrown his way. Instead, Douglas ended up with an uncontested interception to seal the win for the Packers.

So who had the best reaction to the ending? It just may have come from the New England Patriots official Twitter account.

Take a look at what the Patriots wrote immediately following the interception.

The Patriots, of course, know a thing or two about game-winning end zone interceptions at State Farm Stadium. They did after all win Super Bowl XLIX in the same location just six years ago thanks to Malcolm Butler.