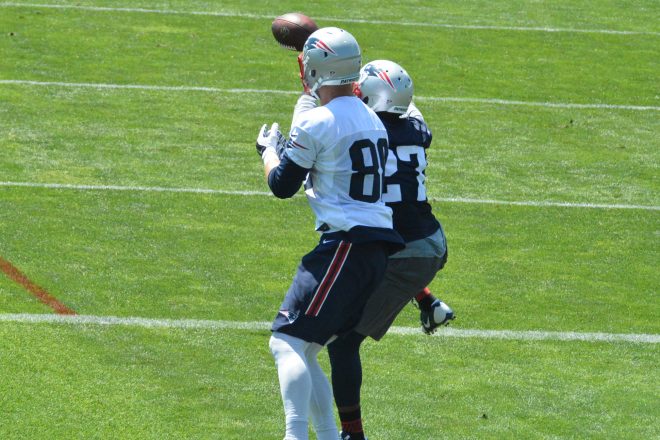 Not too many people were pleased when the Patriots drafted Tavon Wilson during the second round of the 2012 draft, yet Wilson remains in the league and found a new home on Monday.

According to Ian Rapoport of NFL Media, Wilson has agreed to terms on a 1-year deal with San Francisco.

Wilson’s signing with the 49ers will see him play in his 10th season in the NFL after starting his career in New England followed by four seasons in Detroit after he was signed by Matt Patricia, as well as a single season in Indianapolis in 2020.

The 31-year-old was missed in Detroit last season after receiving praise since being replaced by former Patriot, Duron Harmon. Harmon has apparently struggled against the run, which was an area where Wilson reportedly excelled. Harmon signed with the Lions last offseason as a free agent after seven seasons in New England.

For now, Wilson could be joining the team at the right time. Some believe the club heads into the 2021 season with a strong enough roster where, if quarterback Jimmy Garoppolo can stay healthy, could see them make another Championship run.