The 30-year old Bethel was scheduled to hit unrestricted free agency on March 17th, but elected to remain in New England following his initial signing with the team in October 2019 after his release from the Baltimore Ravens.

Bethel was drafted in the sixth round of the 2012 NFL Draft by the Arizona Cardinals out of Presbyterian. After six years in Arizona, Bethel made stops in Atlanta with the Falcons and Baltimore before joining the Patriots.

A few of Bethel’s teammates share their reactions to the news of his signing. 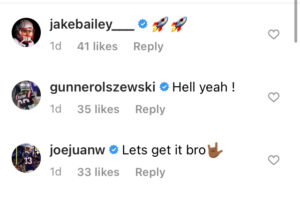 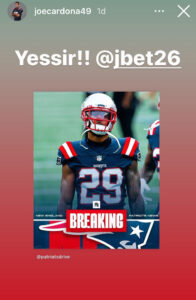