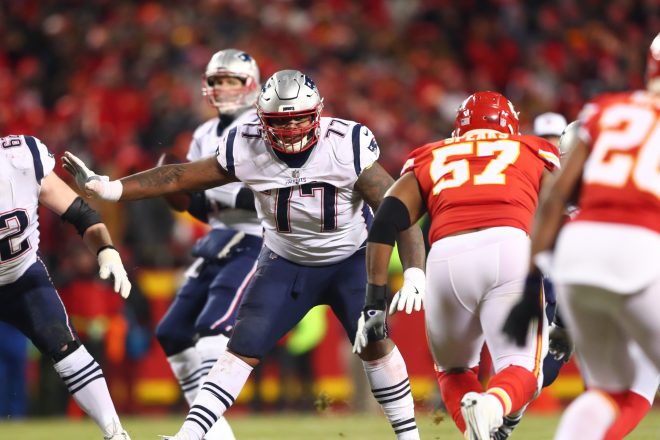 In his one season with the New England Patriots in 2018, tackle Trent Brown contributed to the franchise’s sixth Super Bowl championship before signing with the Las Vegas Raiders in the ensuing offseason.

Fast forward two years, the 6′ 8” Brown is back in Foxborough following a surprising trade on Tuesday.

According to NFL Network’s Ian Rapoport, the Patriots sent the Raiders a 2022 fifth and seventh round pick for in exchange for Brown.

As part of the trade, Brown reworked his current deal, agreeing to a new one-year, $11 million contract as part of the agreement, allowing him to become a free agent after the 2021 season. Previously, he had two years and 29.5 million left on his initial contract with the Raiders.

During the start of 2019 free agency, Brown signed a four-year, $66 million contract with the Raiders, earning his first Pro Bowl selection in year one, but in 2020 would see action in just five games due to COVID-19 and additional health complications. Brown played in just 16 games over two seasons as a Raider.

The trade will not become official until the start of the new league year on March 17th at 4pm EST.

Over his Instagram Tuesday, Brown shared his excitement to the news with some photographs from his 2018 season in New England alongside a caption that read “I love it here”. 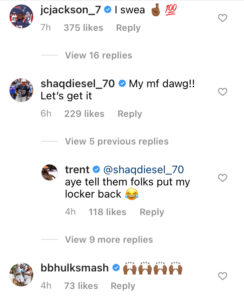 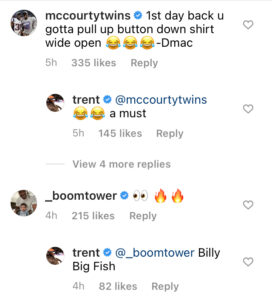 Brown additionally tweeted out some final thoughts of his time with the Raiders.

Money don’t mean shit if you ain’t happy I swear to GOD!!

A month ago ,,, havin my way , really havin my own motion, just having…GOD always gets the last say‼️ https://t.co/HtPDjryrEk

In the ensuing aftermath of the deal, a few of Brown’s Patriots teammates also shared their reactions over social media. 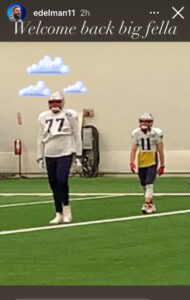 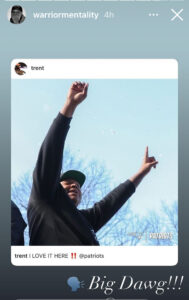 By: Russ Goldman
In this episode, Steve and Derek break down the 2022 Patriots regular season schedule. The guys also discuss Vince Wilfork's election into the team Hall…
3 days ago
wpDiscuz