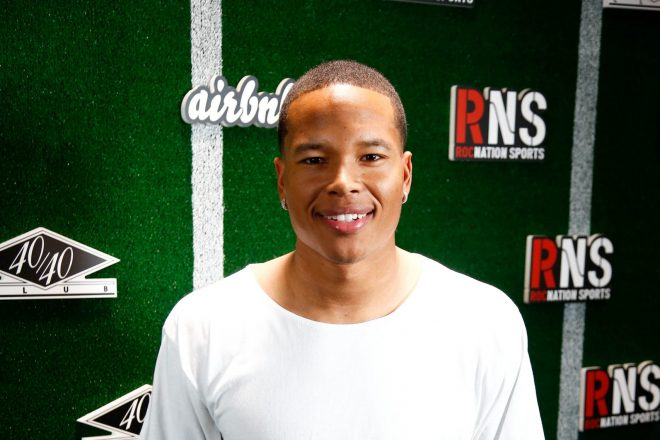 After being traded to the Los Angeles Rams, new signal-caller Matthew Stafford appears to be doing a little bit of recruiting.

According to ESPN’s Adam Schefter, Stafford has been in contact with players who would like to join him in Los Angeles, including one of his biggest targets in Detroit.

Wide receiver Marvin Jones Jr. is said to be a player interested in taking his talents to the Rams, with the free-agent finding himself with a perfect opportunity to make the move to the Golden State.

Jones had a terrific year in 2020, hauling in 76 receptions for 978-yards along with 9 touchdowns.  He also caught 19 passes of 20+ yards, including this 43-yard touchdown against the Vikings earlier this season, which was Jones’ longest reception of the year.

Needless to say, with the Rams looking to get back to competing for a championship, and the fact the Super Bowl will be played in their home stadium next year, it appears there could be some significant changes coming this offseason that could potentially help them get there.