2 months ago at 11:54 am ET
Follow @ralvarez617
Posted Under: Patriots Photos 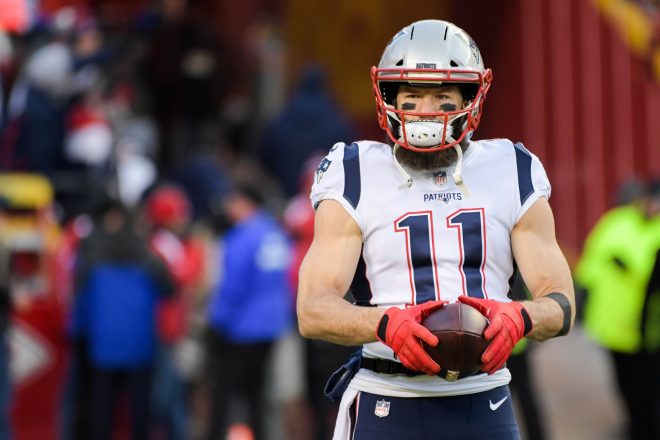 In the posting, Edelman shared a request to the fellow members of his faith.

“It’s the Jewish New Year! Text your Jewish friends something thoughtful like “What’s poppin? Happy new year brah” or something clever like that!

Maybe add emojis like 🍎🍯🇮🇱
(we eat apples and honey to mark a sweet new year!)

Bonus points if you write it in Hebrew”

Over his NFL career, Edelman has been an outspoken supporter and follower of the Jewish faith, most notably in December 2018 when he wore special cleats  honoring the victims of the tragic synagogue shooting in Pittsburgh.

Then this summer, Edelman shared a powerful response to anti-semitic comments made by the Philadelphia Eagles DeSean Jackson and invited him to the Holocaust Museum in Washington DC.

Edelman is also studying for his Bar Mitzvah. 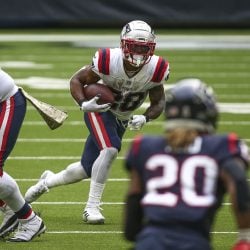