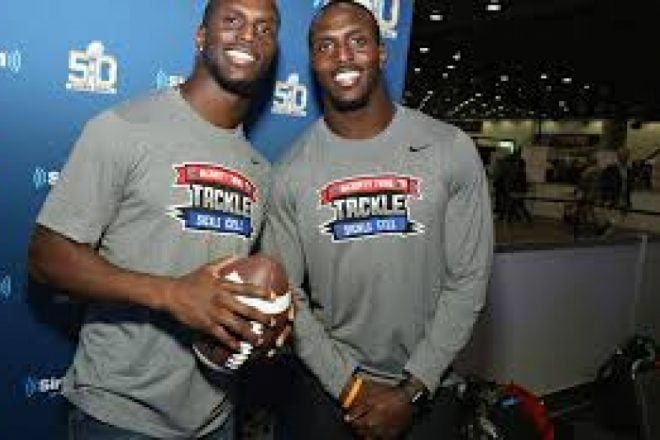 The McCourty twins will remain together in Foxboro for another season.

On the “Double Coverage with the McCourty Twins” YouTube channel Sunday, Devin announced he will be resigning with the Patriots on a two-year deal.

According to NFL Network’s Ian Rapoport, Devin signed a two-year deal worth $23 million, with $17 guaranteed.

Devin mulled retirement leading up to Super Bowl LIII, but the extension all but guarantees he’ll remain a Patriot until the end of his career.

A key piece to the Patriots defense since his drafting in 2010, Devin’s durability has also been remarkable over his career, he hasn’t missed a game since 2015.