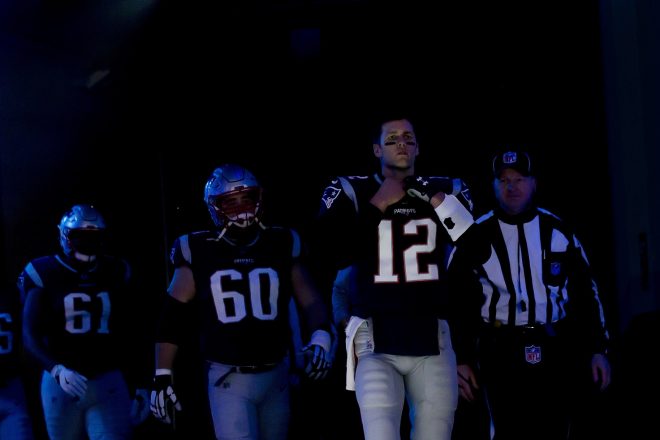 For the first time since 2003, the reigning Super Bowl champions will not be hosting the NFL season opener on a Thursday night.

On Monday, the NFL announced the Green Bay Packers will visit the Chicago Bears to open up the 2019 season on Thursday, September 5 at 8:20 PM ET.

The decision to break the season opening tradition of Super Bowl champions hosting results from the NFL celebrating its 100th season and the Packers and Bears being the oldest franchises.

“As an organization, we are thrilled to be kicking off the 100th season of football in the NFL,” Bears chairman George H. McCaskey said in a statement. “As a charter franchise, we cannot think of a better way to begin our centennial season than by hosting our longtime rival in prime time at Soldier Field.”

The Patriots will instead raise their 2018 Super Bowl championship banner during Sunday Night Football at 8:20 PM ET on Sunday, September 8.

The opponent for Sunday’s opener will be announced when the full 2019 regular season schedule is released.

The Cleveland Browns, Kansas City Chiefs, and Pittsburgh Steelers are all rumored to be in the mix for the Week 1 banner night.

Both the Thursday and Sunday night games will be televised on NBC.