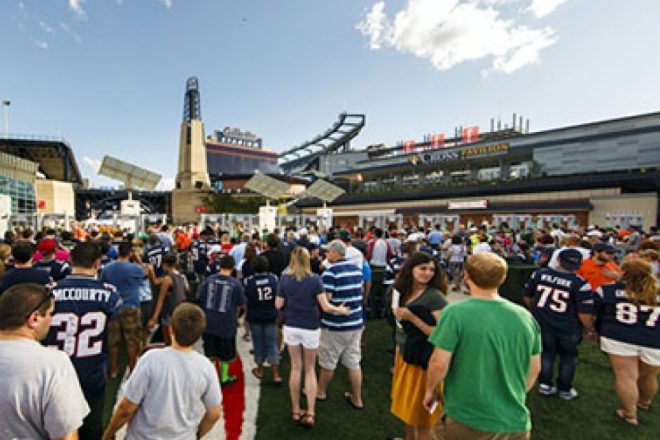 All Patriots fans want to do is move on from their teams Super Bowl LII defeat, but even their local Dunkin Donuts served up the sad reminder in addition to the morning coffee.

Dunkin Donuts, which sponsors the Eagles & Patriots, mistakingly sent Eagles champs cups to Massachusetts to the chagrin of angry Patriots fans. The company has apologized for the mixup (via @TSCPolitics) pic.twitter.com/gekv8csDkX

“I thought, ‘is this some kind of a joke’? This is Patriots Nation,”  Pats fan Patti Panzer told Jim Hand of Attleboro’s Sun Chronicle.

Dunkin Donuts, a Canton MA based company, quickly released an apology to its New England customers.

“We appreciate our loyal customers for bringing this to our attention, and we are taking steps to ensure all of our local stores are stocked with the correct cups. Go Pats,” Dunkin corporate said in a statement to Hand.

By: Mark Morse
Green Bay comes into this game with a 14-game home unbeaten streak.  It's third to two Patriots records of 16 and 18 games.  They are…
15 hours ago