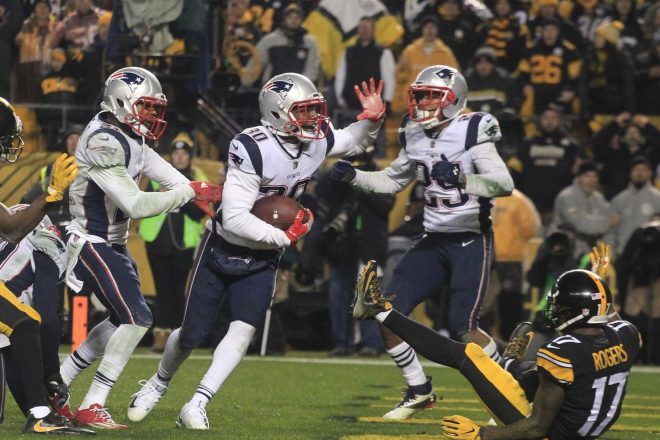 The 2017-18 NFL playoffs have progressed to the second round. Division playoff weekend is arguably the best of any week of an NFL season.

That is because all four of the best teams of the season are playing on a national stage.

At the same time NFL fans are treated to a four-game weekend, unlike the remainder of the playoffs. And as opposed to this last weekend, we get to watch all of the season’s best teams.

In what may be an unprecedented occurrence this year, the number six wild card team is a road favorite over the number one seed this post season. Let the (real) games begin…

By: Ian Logue
When it comes to beating the Green Bay Packers on Sunday, the New England Patriots just need to do something they haven't been able to…
4 hours ago

By: Robert Alvarez
Check out the mic'd up video footage from the Patriots sideline during the home opener vs the Baltimore Ravens.
5 hours ago

By: Ian Logue
The big question heading into this weekend for the New England Patriots will clearly be whether or not back-up quarterback Brian Hoyer can get the…
7 hours ago

By: Mark Morse
Green Bay comes into this game with a 14-game home unbeaten streak.  It's third to two Patriots records of 16 and 18 games.  They are…
11 hours ago