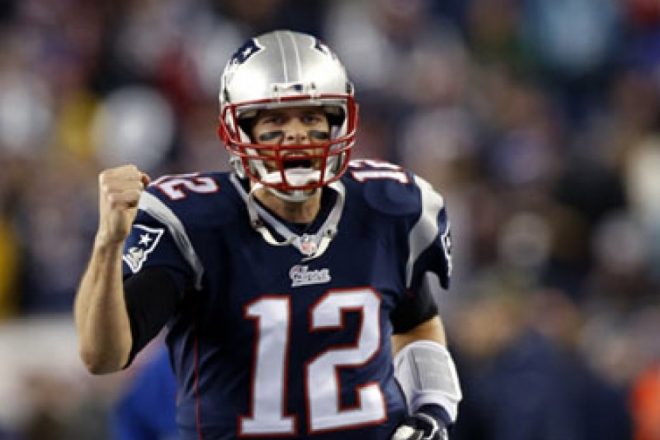 Earlier this week at Super Bowl Opening Night, New England Patriots quarterback Tom Brady was visibly emotional when he was asked about who his his hero was.

It was later reported by Comcast SporsNet New England’s Tom E. Curran that Brady’s mother has been dealing with health issues for the past 18 months.

When asked about his emotions a day later, Brady told Curran;

“It’s been a challenging year for my family, just for some personal reasons. It’ll just be nice having everyone here watching us this weekend. That’s my mom and dad. They’ve been so supportive my entire life, it’s nice to be able to show them . . . to try to make them proud . . . My mom hasn’t been to a game this season. My dad has been to [only] one. It’s very atypical.”

On Instagram Saturday, Brady confirmed his mother making the trip to Houston from California with a heartwarming picture of himself and his father giving her a kiss on both cheeks. Super Bowl LI will be the first game she attends this season.