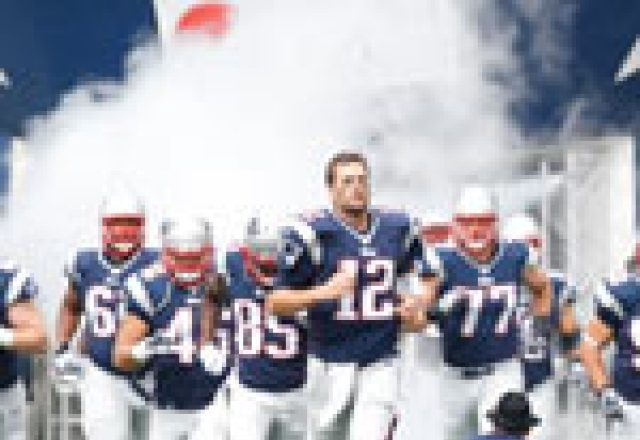 Since the 2001 NFL Season the New England Patriots have appeared in six Super Bowls and a record 11 AFC Championships under quarterback Tom Brady and head coach Bill Belichick.

As the old saying goes, “success breeds jealousy” but yet even for a franchise that has won more Super Bowls than anyone else (but just two this century) the Pittsburgh Post-Gazette decided to make this creative Star Wars sports page cover that depicted the Patriots as the “evil empire” and the Steelers as the hero “rebels” trying to take down the New England “death star”. 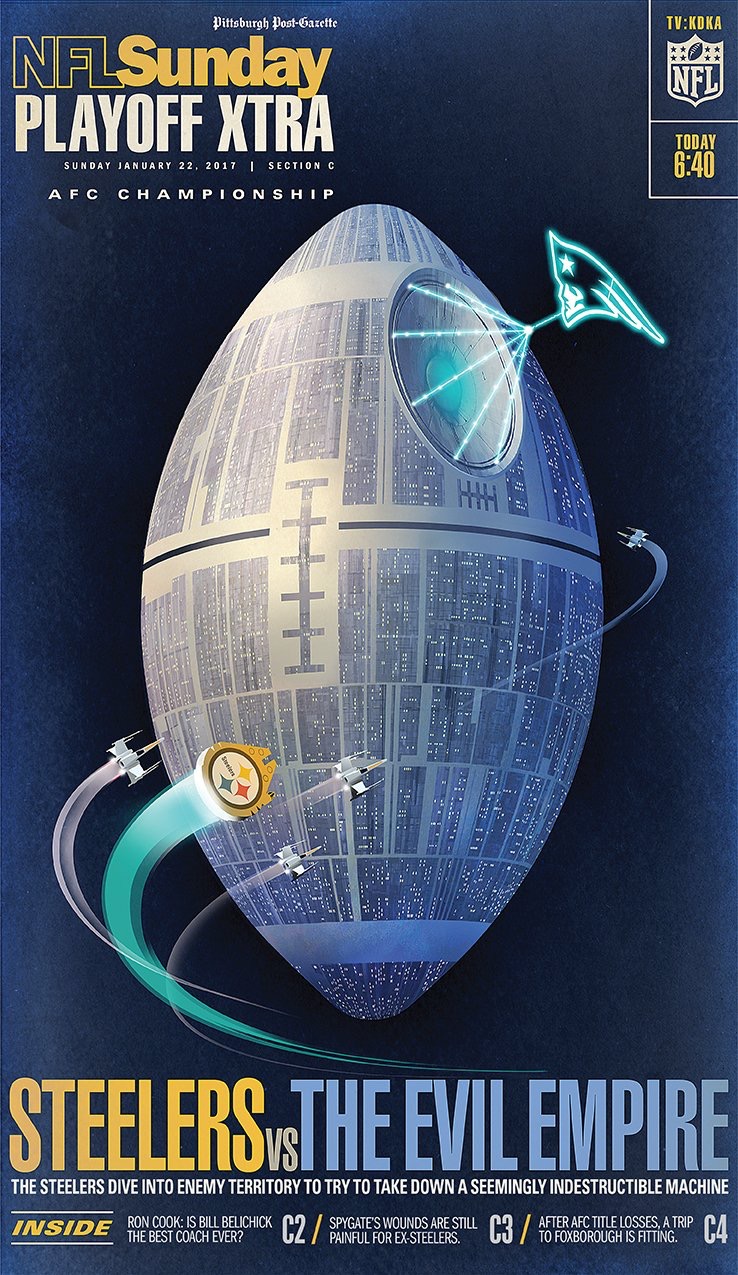 Recent history shows the Patriots having the better edge in the series where its easy for Steeler Nation to feel this way, most notably the two upset AFC Championship losses at home early in Brady’s career and are currently 2-7 lifetime against him.  However the most eye popping statistic in the matchup has seen Brady not throw an interception to the Steelers since September 2005.

To quote Darth Vader, “You don’t know the power of the dark side.”