6 years ago at 1:30 pm ET
Follow @AllThingsPats
Posted Under: Uncategorized 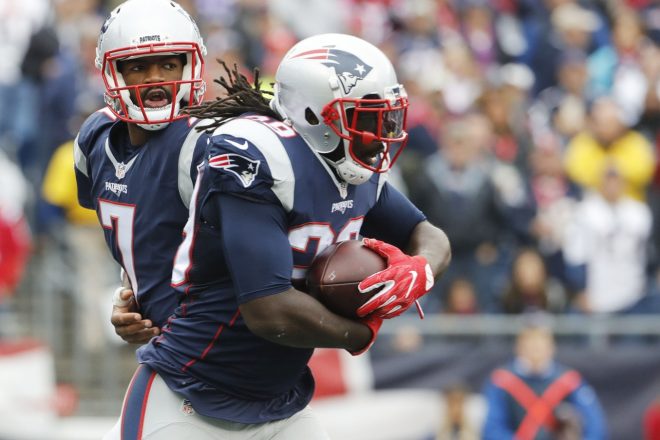 The NFL Week 6 game between New England and Cincinnati will be broadcast in either all or parts of 28 states. The Pats-Bengals game will be the most highly distributed game for CBS, who will only broadcast one game next Sunday. The Patriots impressed in their 33-13 victory at Cleveland while the Bengals were ‘outphysicaled by Dallas‘ and were dominated at the line of scrimmage in their 14 point loss to the Cowboys. As a result the betting line has quickly jumped up two full points; the Patriots are now favored by eight.

Fox owns the doubleheader and not surprisingly will blanket the airwaves with NFC East teams. Philadelphia at Washington receives the most coverage in the early time slot, while Dallas at Green Bay will air in about 90% of all television markets for the late game.

This marks the sixth consecutive week that a Cowboys game will receive nationwide or primary broadcast distribution.

The week kicks off with an interesting game on Thursday, with San Diego hosting Denver. The Broncos are traveling on a short week coming off their first loss, and dealing with injuries and inexperience at quarterback. The Chargers are coming off yet another late heart breaking loss. Do they respond by ratcheting up the intensity against a division rival, or hang their heads and pack it in?

The other prime time games are Indy at Houston on Sunday night and the Jets at Cardinals on Monday. Minnesota and Tampa Bay are off with a bye. Here is a full listing of the NFL Week 6 television coverage, along with early odds for each game courtesy of the Westgate Las Vegas Superbook.