6 years ago at 10:41 am ET
Follow @ralvarez617
Posted Under: Patriots Commentary 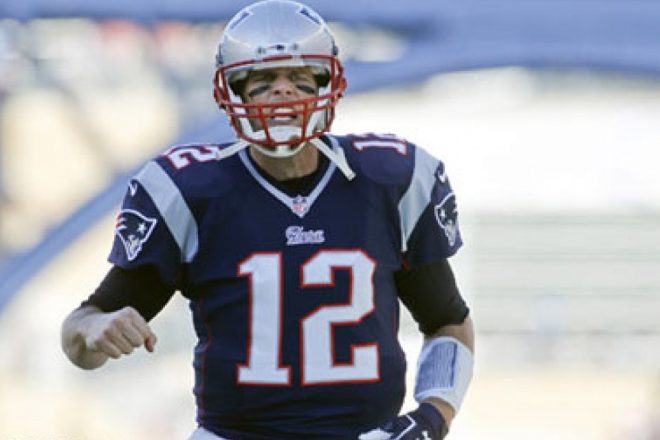 As the calendar turned to September, Patriots fans around the world knew another NFL season was so close they could taste the tailgates in the latest attempt at the “Drive for Five” under Brady and Belichick.

Also with every new season, comes the internet flooding of creative “hype videos” created by you the fans in an effort to feed the craving for football until the first whistle from kickoff sounds. Seen below are some of the best making their rounds on social media this week.

As Rob Gronkowski would say, “GET HYPE!”

The first video, actually does not come from a fan, but Julian Edelman on his YouTube channel entitled “Run|New England a New NFL Original Season.”  The piece is a parody of the FX tv show ATLANTA.

The next two videos come courtesy of The Bling Dynasty. “Sucker for Pain” and “Monsta’s and Villans”

Lastly, a great video for you WWE and NFL fans. This one, entitled “Glorious” by Highlight Central is a Tom Brady career highlight reel set to the backdrop of wrestler Bobby Rhode’s theme song “Glorious Domination.”