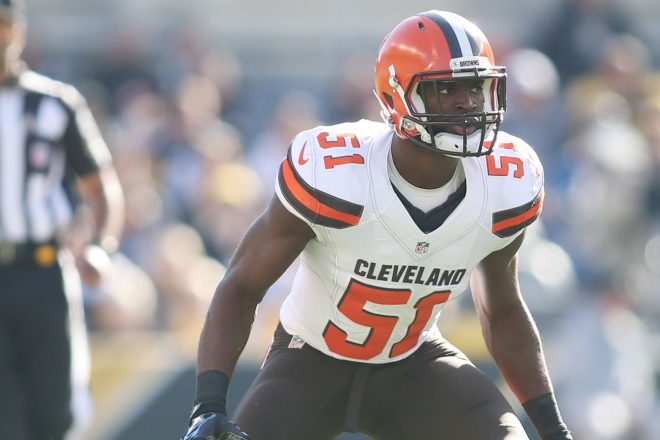 The Patriots zigged while the rest of the world zagged. The talk of the social media world surrounding New England was that the Patriots would probably try to swing a deal for a running back. Bill Belichick and the Pats, however, swung a deal for the Cleveland Browns former #6 overall pick Barkevious Mingo. He’ll instantly upgrade the depth of the roster on the edge.

Besides having the coolest name in the NFL, Mingo much like Jabaal Sheard came into the NFL with the Browns after having been scouted by New England. And, like Sheard, after a good rookie season, he’s watched his production fall off the past two years. 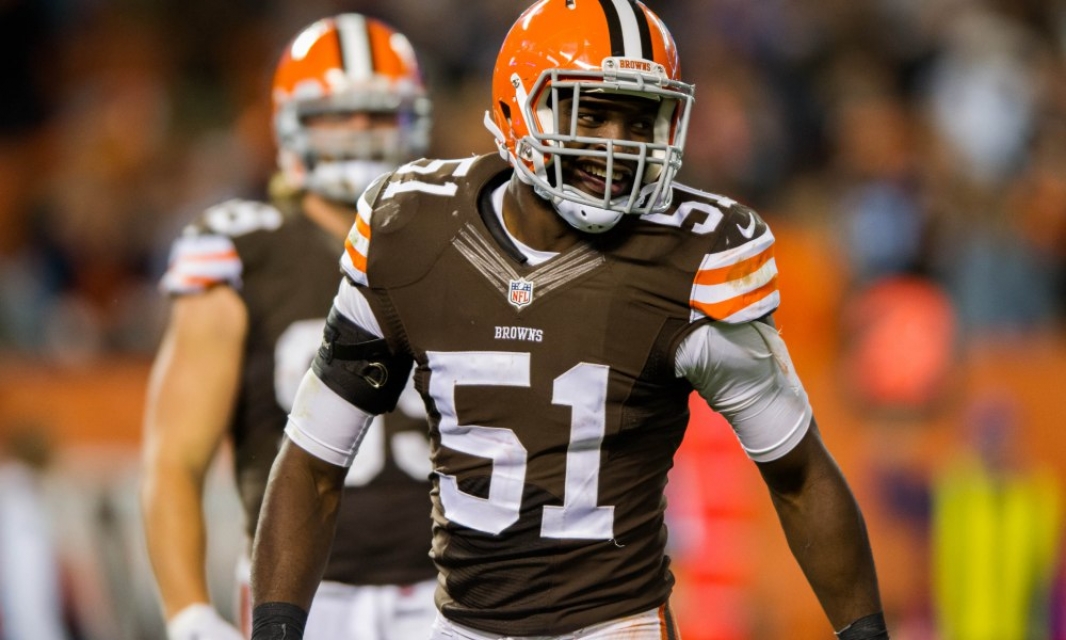 Mingo, 6’4, 240-pounds came out of LSU in the 2013 NFL Draft and was thought to be one of the next big-name edge rushers. He notched five sacks in his rookie campaign, saw that fall to two in 2014 and got zero a year ago as he was relegated to mainly backup duty.

The Patriots signing Sheard a year ago was an under the radar signing that paid off big time for them. They’re obviously hoping that the signing of Mingo will be catching lightning in a bottle twice.

The team still has Chris Long, Trey Flowers, Geneo Grissom and Rufus Johnson in the meantime. Mingo gives them the versatility to either line up on the edge as a defensive end or blitz as an outside linebacker.

This is a really nice pickup by Belichick, who was still working out the compensation for the trade, but the addition of Mingo immediately adds more depth and versatility to the Patriots front seven.

By: Ian Logue
Quarterback Bailey Zappe got a little love from his hometown recently, with the former Victoria, Texas East High School signal-caller reportedly set to see his…
6 hours ago

By: Ian Logue
We're barely three-quarters of the way through January and the New England Patriots have already addressed one of their biggest issues of 2022 with the…
6 hours ago 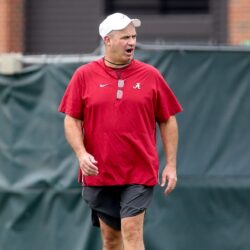 By: Russ Goldman
In this episode the guys discuss the hiring of Bill O'Brien as the offensive coordinator.
9 hours ago

By: Steve Balestrieri
We may see a return of the “12-personnel” packages (2 TEs) that the Patriots ran when he ran the offense with Rob Gronkowski and Hernandez
14 hours ago

By: Mark Morse
With the Patriots missing the playoffs, we can get a jump on the 2023 NFL Draft.  The Patriots will have their highest draft choice since…
1 day ago