6 years ago at 4:30 am ET
Follow @ralvarez617
Posted Under: Uncategorized 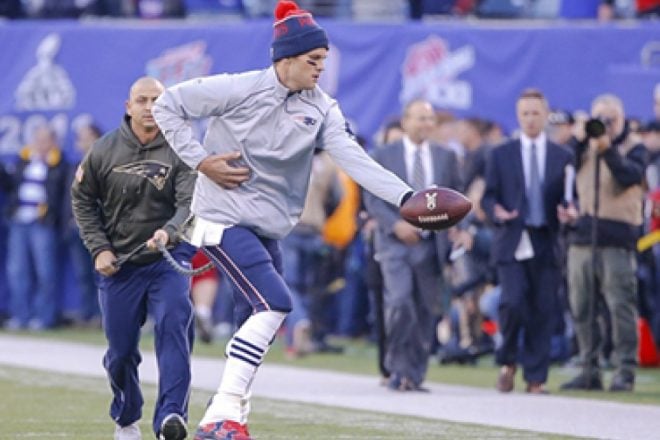 Following the news of Tom Brady’s latest appeal to his four game suspension being denied by the U.S. Second Court of Appeals on Wednesday morning, the Buffalo Bills sent out a rather celebratory and timely tweet explaining their “mood” for the day.

The Patriots are slated to play the Bills in Foxboro during Week 4 of the regular season on October 2nd. As it currently stands, this will be the first meeting between the two teams without Brady under center for the first time since the 2008 season, which he lost to injury.

The Patriots have won 14 of their last 15 at home versus the Bills, the one loss coming in a meaningless week 17 game in which the most of the starters were pulled at halftime. Judging by the Bills Twitter account, they are hoping for a much better chance with an inexperienced Garoppolo calling the plays.

How Was This Article?
Posted Under: Uncategorized
Tags: DeflateGate Tom Brady