6 years ago at 9:30 am ET
Follow @PatriotsHaven
Posted Under: Patriots 2016 NFL Draft 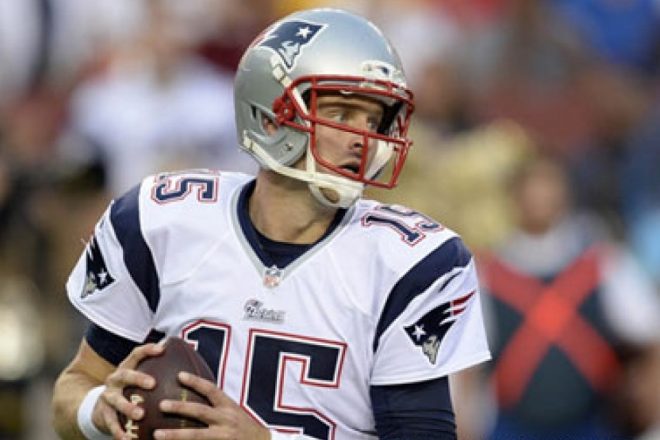 Ryan Mallett’s had a tough time as a professional in the NFL and leading up to his career when he attended Arkansas. The mistakes he made off the field as a student athlete dropped his draft stock and allowed the Patriots to draft him at No. 74th overall in the 2011 draft.

When Mallett was selected, some deemed him the heir-apparent to Tom Brady. He was unimpressive for a lot of his time in New England and was traded to the Texans in 2015 for a conditional draft pick.

His time in Houston saw him go from starter to outsider before being released and the whole situation leading up to his departure was a mess. According to reports, Mallett missed his team’s charter flight for their game against Miami, which he blamed on Houston traffic. The only issue there was that the Houston Chronicle reported that traffic that day was non-existent and he had a previous history for being late for a practice during training camp when he said his alarm clock broke.

It was a great opportunity to seize a starting role, and it’s safe to say Mallett blew it.

Looking back at how Mallett turned out given where he was selected, it’s time to revisit the 2011 NFL draft. Here are 10 players New England could have selected instead of Mallett.

How Was This Article?
Posted Under: Patriots 2016 NFL Draft

By: Robert Alvarez
Patriots Chairman and CEO Robert Kraft is honored by two organizations for his charitable and humanitarian work.
59 mins ago