7 years ago at 4:30 pm ET
Follow @AllThingsPats
Posted Under: Uncategorized 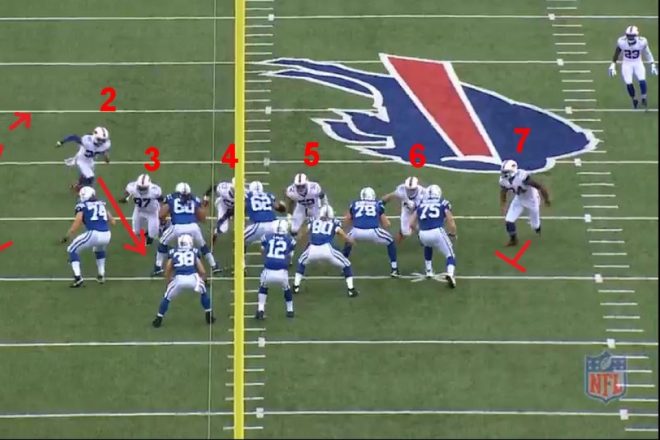 NFL Week 3 finds the Patriots hosting the Jacksonville Jaguars in what on the surface appears to be the most one-sided matchup next Sunday. The most competitive contests should be the Steelers at Rams, Bills at Dolphins, Bengals at Ravens and Chiefs at Packers.

Every Thursday the Westgate Superbook in Las Vegas posts early lines for the following week’s NFL games. Those odds then get updated after the games played on Thursday, Sunday and Monday, but one can occasionally find some valuable gems before those other games are played.

Here is a look at the early week three lines before adjustments are made based on week two results and injuries.

Based on what is happening in the early games, I would guess that favorites that lost like the Rams and Saints will move down a point or so, while winning clubs like the Cardinals and Bengals might be shown a bit more love by the oddsmakers.