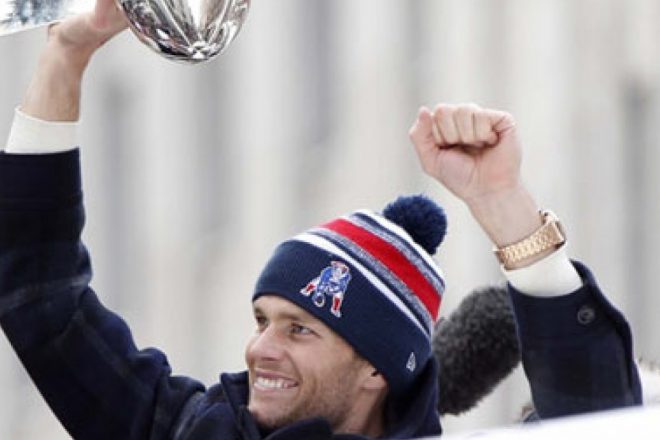 In case you missed it, a brief controversy unfolded on the official Twitter account of the National Football League Sunday night when a seemingly innocent tweet involving Super Bowl predictions appeared to be missing the most recent Super Bowl MVP.

Patriots fans almost immediately noticed an absent Tom Brady from the photograph, with many laughing at the image of Carson Palmer (0-2 Career playoff record) among the elite Quarterbacks instead.

Seattle Seahawks wide receiver Doug Baldwin even chimed in on the issue.

Within a few hours after the positing the NFL curiously deleted the tweet. The screenshots and parodies remained. 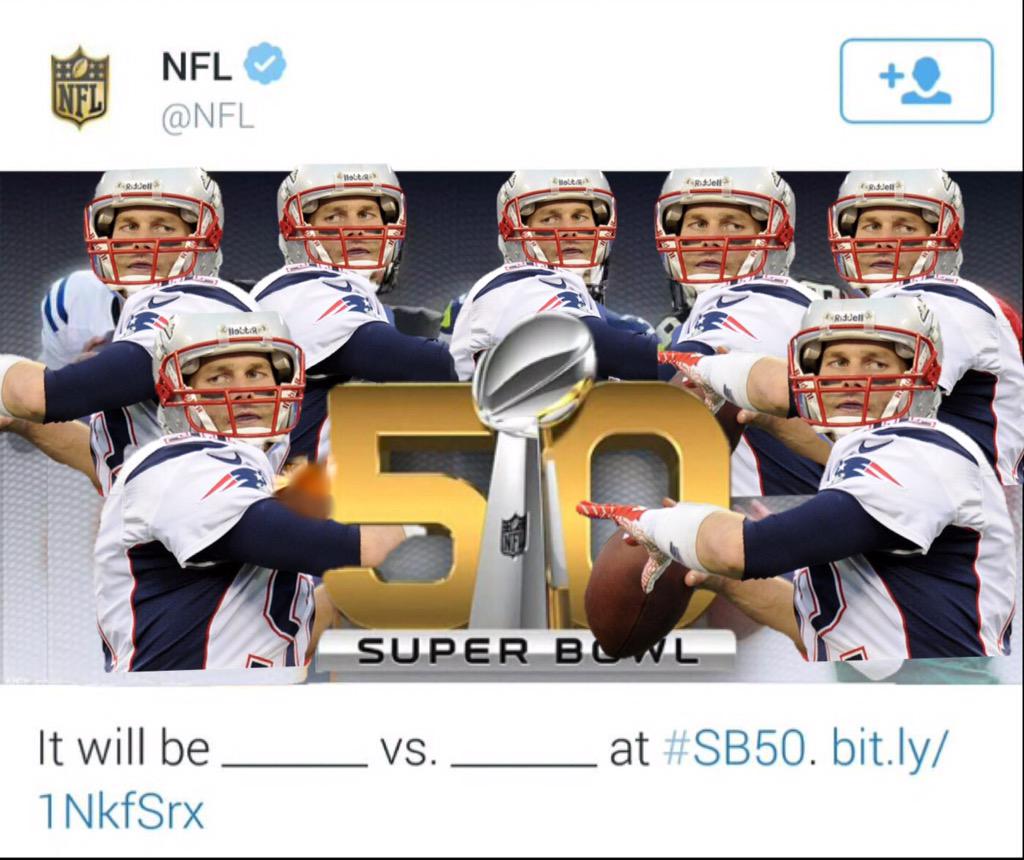 It is unknown why the tweet was taken down or even published in the first place but one can speculate this guy is at it again.