April 8th in Pats History: Mike Haynes and the 1976 Draft

Originally scheduled to be held in February, the '76 draft was postponed for two months. The two expansion teams (Seattle, Tampa Bay) were concerned that the NFLPA would attempt to prevent the NFL expansion draft. The two new clubs filed a lawsuit, which delayed both the expansion draft and the college draft.

Chuck Fairbanks and his draft scouting team absolutely nailed this draft. This was largely due to a trade made three days earlier. The Pats sent QB Jim Plunkett, the number one overall pick of the 1971 draft, to the 49ers, just up the road from where he had played his college football. In return the Pats received two 1976 first round selections (#12 and #21), backup QB Tom Owen, a 1977 first round pick (used on Pats HoF CB Raymond Clayborn) and a 1977 second round pick (RB Horace Ivory).

Behold the trades and net result:


April 8, 1980
Billy Sullivan, President of the New England Patriots, is re-elected as Chairman of the Board of NFL Properties. No word on whether this experience influenced the Sullivan family to branch out into other business ventures, such as bankrolling concert tours.

Long before he became a fixture on Boston sports talk radio, Smerlas was an excellent local gridiron talent at Waltham High School and Boston College. He was the 32nd overall draft pick by the Bills in '79, and was named to five Pro Bowls. The Pats picked him up when he was past his prime at the age of 34, but he did not miss a single game while with the Patriots.

Smerlas played in 200 regular season and six postseason NFL games. He is a member of the Buffalo Bills Wall of Fame, Boston College Varsity Club Hall of Fame, and holds the NFL record for most consecutive starts at nose tackle with 110. 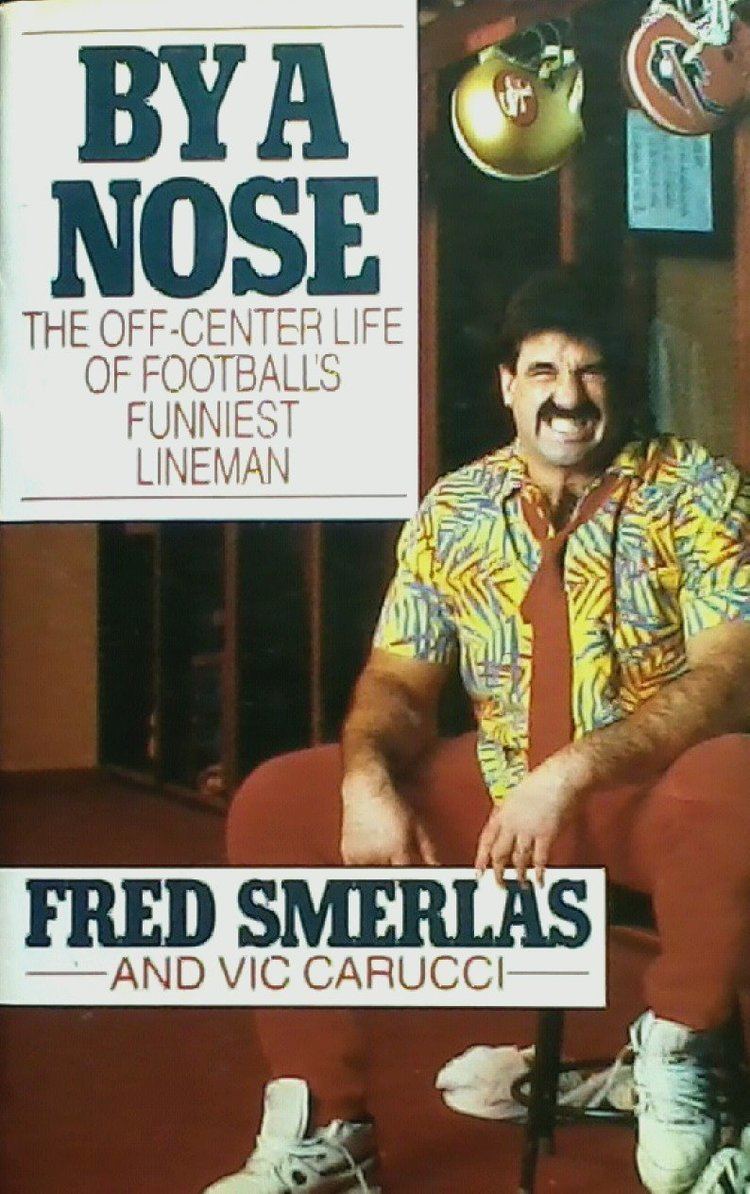 The Pats went undefeated when Sacco played; the Fordham Flash appeared in two games as replacement player during the '87 strike.

Coleman appeared in only one game for the Pats, with two kickoff returns on the stat sheet. He was originally drafted in the ninth round by the Oilers, and returned to Houston for the next four seasons. Pat appeared in 52 NFL games over five seasons, with two touchdowns and 575 yards receiving.


April 8, 1976
On draft day the Pats traded Ron Bolton to Cleveland in exchange for OL Bob McKay. Bolton had been the starting RCB in New England for the previous three seasons, but was expendable after the Pats drafted Mike Haynes. McKay would start all 14 games at RT for the Pats in '76, then transition to a backup role the following two years; meanwhile Bolton proceeded to play 90 games at corner for the Browns from '76-'82.

April 8, 2005
The Patriots sign unrestricted free agent ILB Monty Beisel to a two year contract. Beisel had spent four nondescript seasons with the Chiefs, and was pushed into a starting role after the retirement of Ted Johnson and Tedy Bruschi's stroke. Not surprisingly the performance at linebacker dropped. Beisel is most well known as being a free agent bust, and to a lesser extent for a confrontation with a local reporter.

April 8, 2013
After nine seasons with the Raiders, New England signs free agent DT Tommy Kelly. Kelly was viewed as an upgrade at DT over Kyle Love, Brandon Deaderick, and Ron Brace to play alongside Vince Wilfork. Kelly played in just five games before landing on IR, and was cut during training camp the following year.

April 8, 2021
Philip Adams kills five people and then himself in South Carolina. The reserve defensive back appeared mostly on special teams in six games for the Patriots in 2011, with one interception and one pass deflection. He played with six teams from 2010-2015, with five picks and 128 tackles.