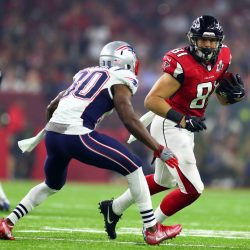 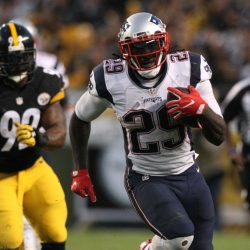 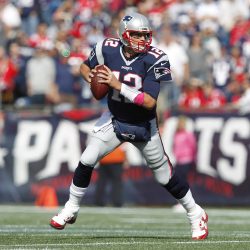 Soon after the New England Patriots defeated the Pittsburgh Steelers, it was time for another edition of the TB Times to be published. Tom Brady – or perhaps an executive assistant – roasted Steeler Nation on his Facebook page after handing Pittsburgh their third loss of season.

NFL Week 7 Predictions and Picks Against the Spread

5-1 New England will travel to Pittsburgh to face the 4-2 Steelers at Heinz Field in the marquee game of NFL Week 7. The Patriots are favored by 7. 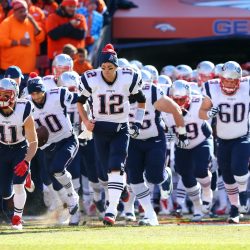 The New England Patriots will take part in what will be the NFL’s biggest game next Sunday as the Pittsburgh Steelers host the Pats. The highly anticipated contest lost a bit of its luster with Ben Roethlisberger suffering an unfortunate knee injury. Big Ben will be out for a few weeks after undergoing surgery to repair a torn meniscus in his left knee suffered in Sunday’s upset loss at Miami. The outcome of this game could go a long ways to determining who has home field advantage in the AFC playoffs next January.

The game kicks off at 4:25 pm eastern time Sunday. CBS will broadcast the game on every one of their affiliates in the United States with the exception (thanks to archaic NFL/FCC rules) of Atlanta and San Francisco. Jim Nantz will announce the play-by-play with Phil Simms will handling the commentary.

Week 7 features a highly anticipated game between two of the NFL’s best teams. The New England Patriots travel to Pittsburgh to take on the Steelers in a battle for supremacy in the AFC. Although the game is being played at Heinz Field, some Vegas handicappers have determined that the Patriots are a formidable enough team to negate the hometown advantage at Heinz Field. 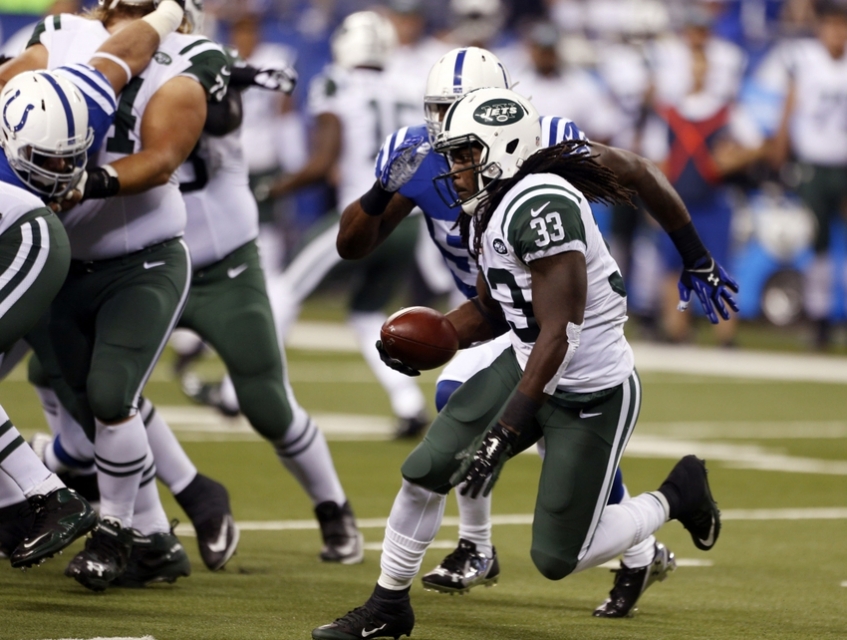 Week 7 NFL Previews, Predictions and Picks Against the Spread

Week 7 brings NFL fans one great game – the Jets at Patriots pits the league’s best defense versus the NFL’s best offense – and besides that a whole lot of mediocrity. Unfortunately for football fans this early game is the one and only matchup between two teams with winning records. Some of that can be attributed to three unbeaten teams – Cincinnati, Denver and Green Bay – all having a bye this week. Beyond that though, the NFL’s never-ending quest for parity has exposed an ugly under belly as a side effect. Only nine of the 32 NFL teams have winning records and two entire divisions do not have a single winning team.

Looking at these numbers I was a bit surprised – as I am sure many others will be – at how often the Jets ranked relatively high (top ten in the NFL) in offensive categories. It is also really amazing to see how the New England offense and Jet defense both rank number one, or number one and two in one statistical category after another. 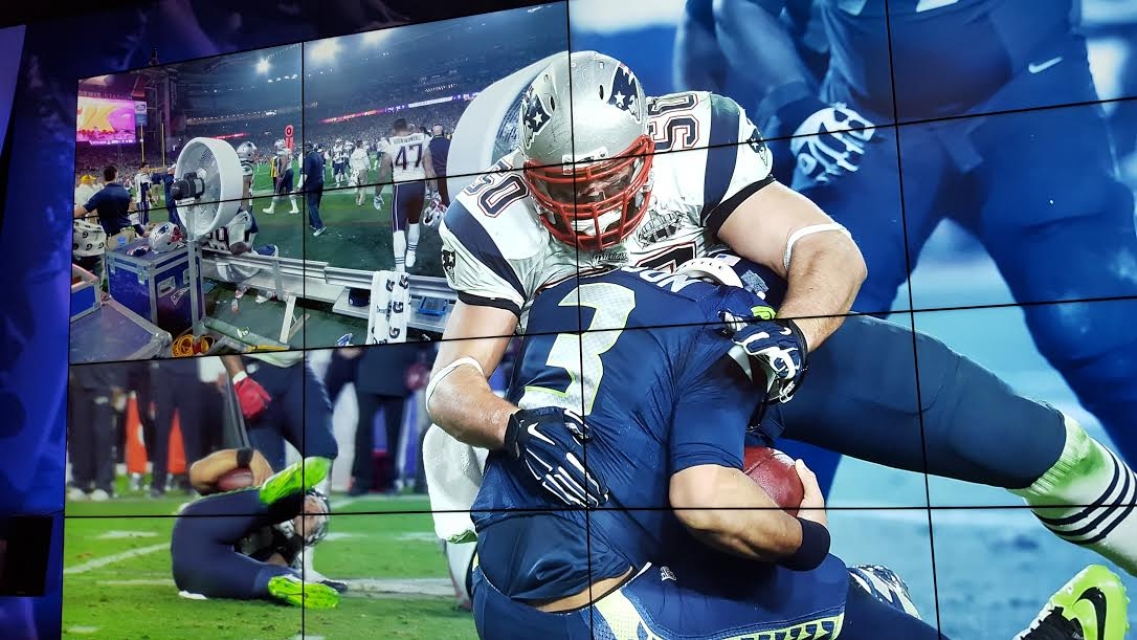