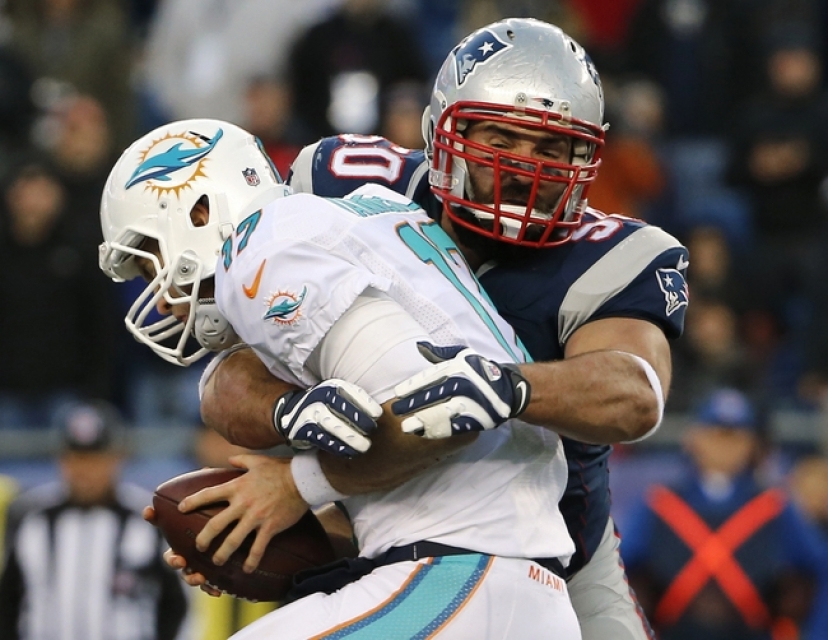 NFL Week 12 Odds, Predictions and Picks against the spread

More than half of the remaining NFL Week 12 games have odds of seven or more points. On paper there are few competitive games, but that doesn’t mean a whole lot. Last week the Chiefs were double-digit favorites but lost to a one-win Giants club in disarray. Washington was an injury riddled 7½ point road dog up against a hot team on a seven game winning streak. 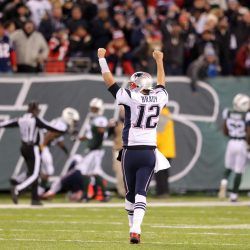 After two weeks on the road the Pats return home to Foxborough to take on the Los Angeles Rams. For those of you that will not be at Gillette Stadium the game will be on FOX rather than CBS, announced by Kevin Burhardt and John Lynch. After too many games with Ian Eagle and Dan Fouts this will be a treat. We rarely hear Lynch since he works for FOX and does NFC games.

NFL Week 12 Predictions and Picks Against the Spread

Two days after the fourth anniversary of the Butt Fumble, the Patriots and Jets meet again. Gang Green has already lost more games this season than they did in all of 2015, and are listed as 7½-point underdogs even though they are at home in New Jersey. That spread is tied as the highest of all games being played Sunday; the other is Buffalo at home over the stumbling Jacksonville Jaguars.

In terms of television coverage the Pats-Jets game will be televised by CBS in the northeast, from New England as far west as Indiana and Kentucky, and along the Atlantic seaboard to DC and Norfolk, Virginia. 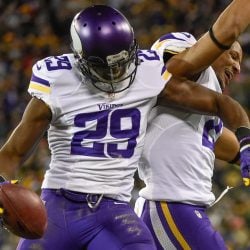 Week 12 features five division games, two of which are part of the Thanksgiving Day triple header. NFC rivalries start Turkey Day, commencing with Minnesota at Detroit and then followed by Washington at Dallas. Sunday finishes with two AFC rivalry games that swapped places for Sunday Night Football. Originally the Patriots were scheduled to play the Jets on NBC. Thanks to Gang Green’s totaling more losses in their first ten games than they compiled in all of 2015, that game was removed from prime time. The Chiefs and Broncos both have seven victories already, tied for the most in the AFC with New England and Oakland. End result is that Kansas City at Denver will be the showcase game on Sunday night 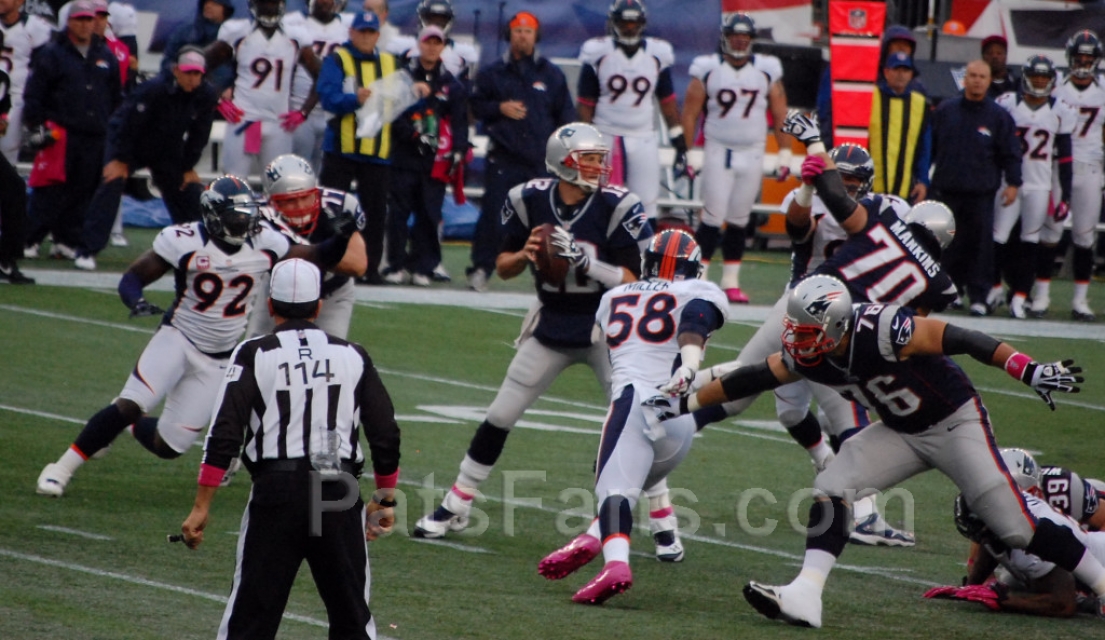 It is incredible the number of statistical categories that these two teams both rank in the top ten, top five, or best overall in – especially when you compare the Patriot offense versus the Bronco defense. 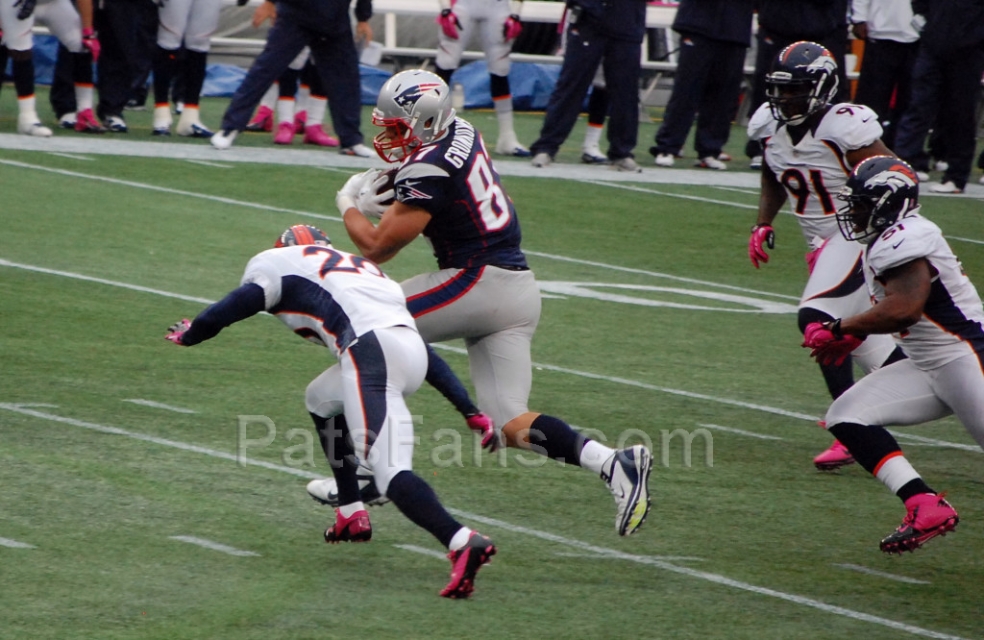 Patriots – Broncos: Which Team Is Hurt More By Injuries?

The reality is that NFL football is the ultimate team sport, nothing at all like individual sports such as boxing, golf or tennis. This leads to the question: which team in Sunday night’s feature game suffers more from injuries they are needing to overcome, the Patriots or Broncos?

While Sunday once again leaves NFL fans with a dearth of games between two quality teams, at least there are several competitive matchups involving a pair of clubs fighting for a playoff berth. Leading up to Sunday night’s highly anticipated game between the Patriots and Broncos, the only afternoon game between a pair of teams with winning records is Minnesota at Atlanta. However, with the exception of ESPN’s odious foistering of Baltimore at Cleveland Monday night, almost all of the of the other games should be competitive and entertaining; the Steelers-Seahawks, Bills-Chiefs and Bucs-Colts are among those that could be compelling games well worth watching.

As is what seems to be the case every year, a Thanksgiving Day game involving the Detroit Lions is seemingly in place to simply make the following games look that much better