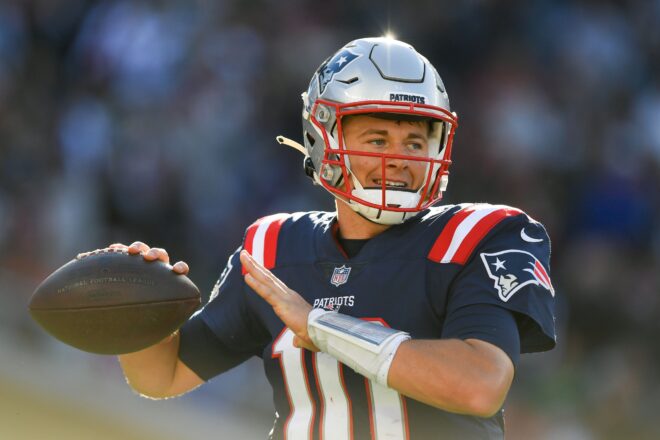 The immortal lyrics from KC and the Sunshine band “Oh, that’s the way, uh-huh uh-huh, I like it, uh-huh uh-huh” best describe my feeling after the drubbing of the woeful Jets.  The Patriots needed to take their frustrations out on somebody and it was the Jets.  For one game they put it all together in all three phases of the game to break the 50 point barrier.

By: Ian Logue
Heading into Monday night's match-up, if ever there was a sense of urgency, it's probably safe to say there needs to be a heightened state…
35 mins ago

By: Mark Morse
The Cardinals present a game the Patriots could win.  Their Defense is one of the worst in the league giving up 26.8 points per game…
51 mins ago