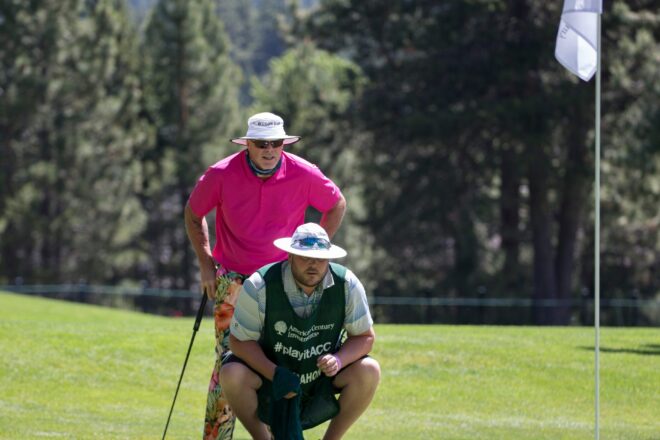 Mike Florio of ProFootballTalk just caught an interesting interview on 850 ESPN in Cleveland where former NFL quarterback, Jim McMahon, appeared and made some stunning revelations.

McMahon recalled a previous incident where Bill Belichick cut him in training camp prior to the start of the 1995 season, but told him that due to roster spots, they needed the room but planned on bringing him back.

Whether or not the latter part is accurate remains to be seen, given that it’s a violation of league rules and may have been misconstrued.  While the Browns did eventually bring him back, it didn’t happen right away and McMahon had to wait until the middle of the season.

However, at that point, he still wanted what he felt the team owned him financially and it apparently resulted in a physical altercation in the hallway with then GM, Mike Lombardi.

“I dressed three games — the eight, nine and ten weeks — and I got those checks,” said McMahon via PFT.  “I confronted the G.M. at the time, what the hell was his name, Lombardi? He’s coming down the hallway and I said, ‘Hey man, I need my money. My wife was just in a wreck and I don’t want to deal with insurance.’ He looks at me and says, ‘Well, maybe we’ll pay you, maybe we wont.’ And I lost it. I just snapped. I grabbed him by the neck and threw his head against the wall and said, ‘You’re gonna pay me my money.” Then I started realizing what I was doing and I’m looking around the hallway to see if there were any cameras. I stopped hitting him and he slid down the wall.”

He claims he then requested to be cut and Belichick granted his wish.

The former Bears QB, who beat the Patriots during the Super Bowl following a memorable 1985 season for Chicago, found out in 2012 that he was reportedly suffering from early stages of dementia.

He later claimed that the hit that started his issues came in November of the following season in 1986 when he was slammed to the turf by Packers defensive end Charles Martin.

The hit got Martin both ejected and suspended by the league.

That play was unbelievable.  McMahon was under pressure on and attempted a pass downfield, which was ultimately picked off.  However, despite the ball being long gone and McMahon essentially standing there for nearly 10 seconds watching Green Bay intercept the football, Martin simply walked up to him, picked him up, and slammed him to the turf.

“That was the start of all the problems with my head,” McMahon said. “When he slammed me, the first thing that hit the ground was the top of my head. It compressed my C1 and C2 (vertebrae). It actually twisted them and got them in opposite directions. I was having trouble with my spinal fluid flowing properly.”