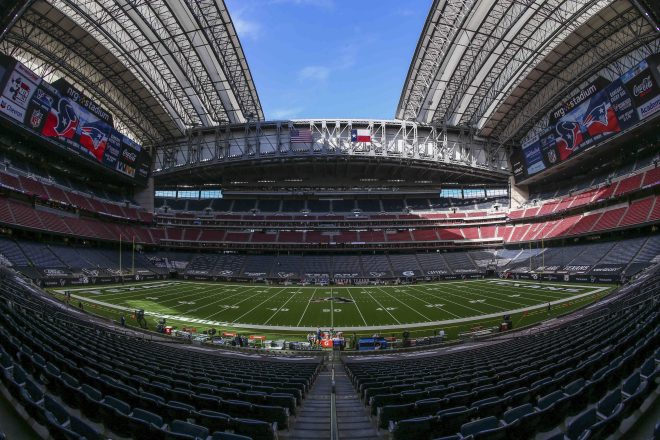 The New England Patriots came up just short against the Texans in Houston this past Sunday.

The 27-20 loss dropped the Patriots to 4-6 on the season and remain currently on the outside looking in at the AFC playoff picture.

“There’s no slogan, no word, there’s nothing outside of we have to do it for ourselves,” Cam Newton said on WEEI’s The Greg Hill Show Monday. “I think everybody in that locker room understands that and I wouldn’t dare put the pressure on us to say, ‘Well, we have to win out.’

One highlight from the game was a breakout performance by wide receiver Damiere Byrd who hauled in six receptions for a career high 132 yards and a touchdown.

The Patriots released the mic’d up sights and sounds on the sideline from the game you can check out below.