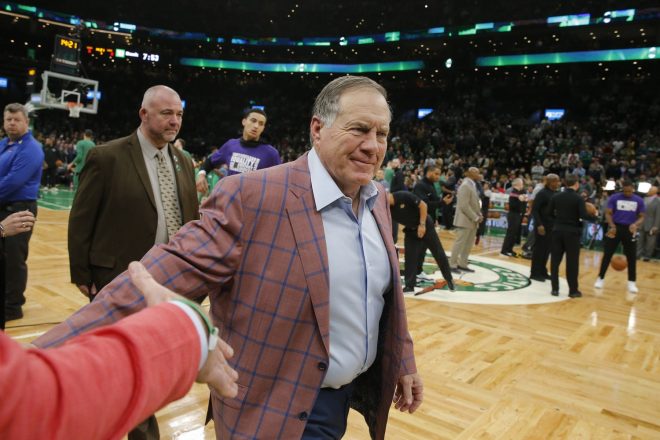 A second Bill Belichick Subway commercial was released by the sandwich giant on Wednesday.

Entitled “Joy of Belichick”,  the short seven-second spot features Belichick chowing down on a footlong sub while sitting on a bench.

This commercial is the one most were looking for following the initial debut ad yesterday as back in July, photos of Belichick during filming in Connecticut went viral over social media.

According to Belichick, he agreed to do the commercials in an effort to help raise money for his foundation.

In case you missed the first one, you can go here to view the first Bill Belichick Subway Commercial.