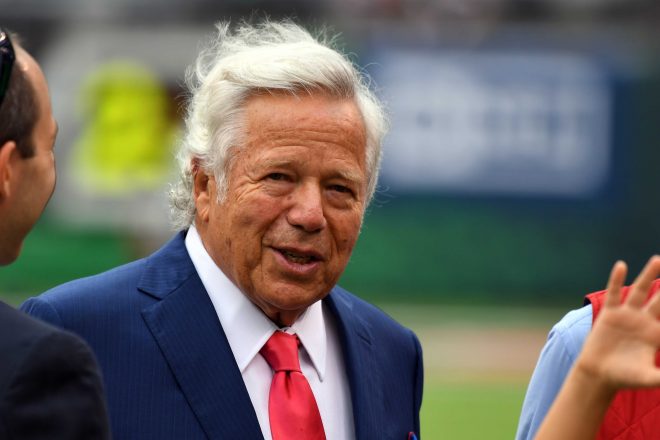 Earlier this month, the New England Patriots took a look back at one of the most important, franchise changing moments in team history.

As a result of Kraft’s investment, the Patriots have sold out every home game since 1994 and have appeared in ten Super Bowls during his ownership.

Check out throwback footage from the press conference that made the sale official in the link below.