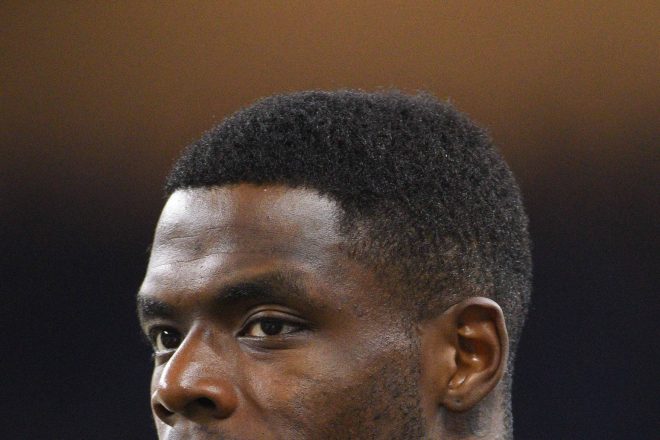 The New England Patriots are wasting no time adding to fans excitement for the acquisition of Josh Gordon.

On Tuesday, the team account shared the following Gordon “hype video” to Instagram that contained some fancy editing work of Tom Brady throwing “passes” to his newest wideout.

Speaking with Westwood One’s Jim Gray during his weekly interview, Brady shared his thoughts on the expectations for Gordon in Foxborough.

“I hate to make projections and expectations, that’s not fair,” said Brady. “I’ve never met Josh personally, just like I hadn’t met some of the guys that have come in the last couple of weeks. We’ll see how it goes this week. Hopefully he can work hard, put the team first and end up helping us in any role that he can find for himself on the team.”