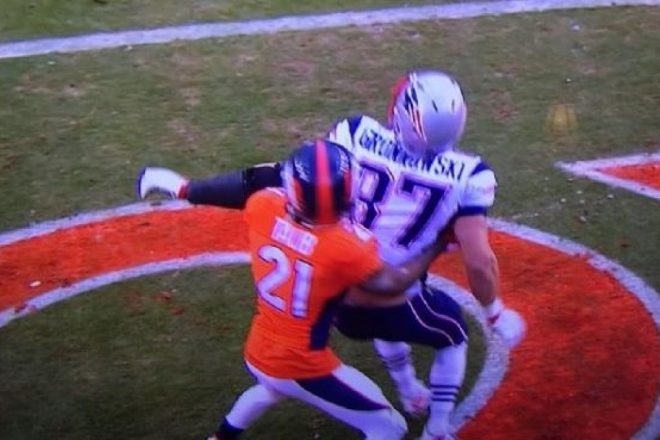 Week 15 brings a test to the theory that pro football has become over saturated. The NFL will televise games on four days next week. With college football finished with the exception of bowl games and playoffs, the NFL is now free to include Saturdays on their schedule. Don’t get too excited about that proposition though. Our first Saturday game of the NFL season takes place at Exit 16W in New Jersey, with the Jets hosting Miami. If you are so inclined to tune in, the game will be available on the NFL Network.

Since the byes went by-by football fans have been treated to a bounty of quality matchups. Unfortunately that is not the case in week 15: there are only three games between teams with winning records. The only good early game is the Lions at Giants, though it gets better after that. In the late afternoon the Patriots are at Denver and Oakland is at San Diego; it is a shame both games are on at the same time. Sunday night Tampa visits Dallas, and then on Monday the floundering Panthers are in Washington.

The odds as well as the won-loss records are prior to the week 14 games. Most of these lines will change after this weekend, but if you happen to be in Sin City before then you can wager up to $3000 on these early look-ahead lines at the Westgate Las Vegas Superbook should you feel so inclined.

Back to the current week, NFL fans are treated to the best Thursday night game of the year tomorrow. The Chiefs and Raiders are not only both headed for the playoffs, these division rivals are two of the best teams in the league right now. Oakland has won six in a row and for the moment hold the top seed in the AFC. The Chiefs have won eight out of nine since a week five bye and are 20-4 overall since late October of 2015.

Kansas City has the better defense and Oakland has the better offense. With Jeremy Maclin back in the lineup the KC offense is more versatile and should be able to exploit the Oakland D. The Raiders rank last in the NFL in yards per play allowed and are 30th in yards per game. Oakland has survived thanks to turnovers, but Kansas City protects the ball very well. Derek Carr’s fingers are still not healed, and Arrowhead Stadium provides one of the three best home field advantages in the NFL. Spencer Ware could be in for a big game against a Raider defense that is surrendering 4.7 yards per rush (31st). Oakland doesn’t really have an answer for TE Travis Kelce either.