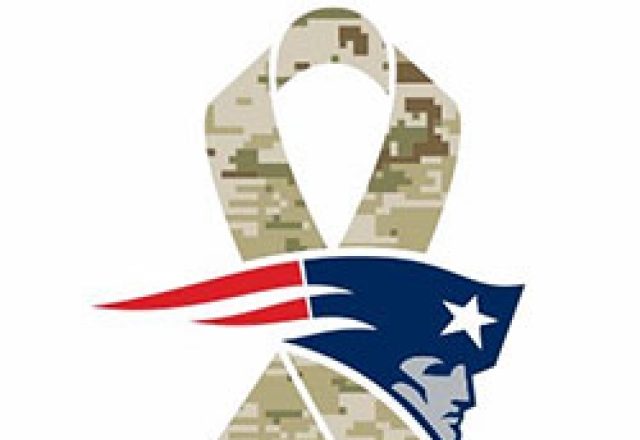 Twitter is one of those mediums where bad judgement lives on in infamy, and a former NFL Exec got taken to task after his comments brought out the ire of the Patriots’ official Twitter account on Tuesday.

Anyone who follows their account knows how rare the team takes on someone publicly on Twitter, but there are likely very few people who aren’t applauding what they did.

For those who aren’t aware, Brasil’s Chapecoense soccer team had been in the middle of a storybook run that ended in tragedy after the plane they were on crashed in the mountains of Columbia Monday night.

The plane had 77 people on board, 71 of whom perished in the crash.

The fact there were any survivors is a miracle, with a reported three players, two crew members and a journalist among them.

One gut-wrenching note from this story is the fact that there was nearly seven, with goalkeeper Danilo Padilha initially surviving the crash.  However, he ultimately didn’t make it, making a final call to his wife from the hospital mere minutes before he eventually succumbed to his injuries.

Given the amount of tragedy involved, former NFL executive Joe Browne, who ended a 50-year career at the National Football League office on March 31, 2016 as the longest serving employee ever in that office, decided to make an ill-advised comment that he should have known wasn’t smart.  For someone who spent so long working for a league who pledges class and integrity, he decided that not even 24-hours later, he’d Tweet out something that was pretty dumb, especially since most people connected to those who lost their lives hadn’t even had a chance to digest what had happened yet.

“NFL club partnership so strong that if there were tragedy similar to Brazilian soccer crash other NFL clubs would restock affected team,” tweeted Brown in a since deleted Tweet.

Browne essentially said that if a team lost all their players in a similar devastating tragedy, the NFL’s other teams would just send in replacements and play on.

For anyone who knows the story about former Patriots defensive lineman Marquise Hill, who died in a water sport accident over Memorial Day weekend back in 2007, the team left his locker intact for years after his death to honor him after players in the locker room were devastated by his loss.  Imagine if that had happened to an entire team and the coaching staff.  It’s extremely doubtful that “being restocked” by other players could even remotely help make it a tragedy people could immediately move on from.

The Patriots obviously saw Browne’s comments and went after him, expressing their disgust with his choice of words.

.@JBeonTheHill Poor choice of words & disrespectful to all who lost lives. Players are not stock; they're the most important people in NFL.

Obviously 50-years in with the league didn’t teach him much as it pertained to common-sense, and kudos to the Patriots for being the ones to step up and put him in his place.