Winning the Super Bowl the Pinnacle for Mayo – Now that Patriots linebacker Jerod Mayo is retired, he’s already settling in pretty well to life after football.

According to the Boston Herald’s Jeff Howe, Mayo is working in financial services for the health company Optum, which at this point is something he’s enjoying.  He’s also taken part in some recent charity events over the offseason, which has kept him busy as he adjusts to life off of the gridiron.  However, he also said that he wouldn’t rule out potentially coming back to the NFL in some sort of coaching capacity.

“Maybe down the road,” he told the newspaper. “I love the game, I do. I love football. I love the X’s and O’s of the game. I love putting in the time and just breaking down players and breaking down schemes. That’s something that has always piqued my interest, from a young child, so who knows what God has in store for me down the line.”

Having spent the remaining years of his career by finishing seasons on injured reserve, it was a frustrating run by a player who many teammates admitted was well-liked and well-respected in the locker room.  Having known what it was like to be on the wrong end of someone else’s championship run, one of the seasons that stood out over his career was obviously the 2014 season, which ended in his team finally reaching the top of the NFL mountain, with Mayo getting a ring despite not being out there after tearing his patellar tendon earlier in the year.

But for Mayo, as frustrating as it was to not be out there, the experience of winning it all is one that he’ll never forget.

“Winning that Super Bowl was huge,” Mayo said. “It’s hard to pinpoint just one moment. We’ve had so many great moments. That locker room is so tight from the top to the bottom. We’ve always had that ‘us against the world’ mentality, and I’m sure it will continue. That’s what makes the Patriots a great organization. Whatever is happening on the outside, it doesn’t matter. It’s all about the guys in the locker room. We know if we put in the time, and they have such great coaches with Matty P., Josh, Bill, if you go out there and execute the game plan, you have a great chance of winning a lot of games. We had a lot of great times, and I’m sure they will continue.

“It’s hard to really pinpoint one thing, but the Super Bowl is definitely on top. Even though I didn’t play in that game, it was very surreal.”

Chung Feels Good About Patriots’ Defense – Patrick Chung has settled back into the Patriots’ defense fairly well after his return to New England, and after returning in 2014 has established himself as an important defensive piece in a puzzle that’s about as strong as it’s been in a while.

This year’s group returns the majority of starters in the secondary, with Malcolm Butler, Logan Ryan and Devin McCourty joining Chung heading into 2016.  With Butler now having had a full season as a starter under his belt, given the experience they have working together, it’s an edge that will hopefully help them progress even further.  That’s something Chung is excited about, and something he feels should make a difference.

“It’s good to have the guys that have been in the system for a couple of years now,” Chung told MassLive.com on Wednesday. “We have all learned the same things. We all know our strengths and weaknesses. We can just go out there and play the best to our ability and we can trust those guys.”

Chung also said that although they played pretty well last year, it’s a new season and the hope this season is to take the next step.

“This year is a whole new year,” said Chung.  “We’re just trying to get to that point and once we get to that point, then we’ve got to stay there. And hopefully we can break that little wall and just try to get even better. This year is a whole new year and (there are) a couple of new guys that we’ve got to get on the same page and that’s what we’re trying to do right now.”

Rodgers Takes a Page Out of Brady’s Nutrition Book – When you’re doing something that works, everyone eventually tends to want to figure out how you’re doing it.

For Packers quarterback Aaron Rodgers, he’s well aware of the fact that Brady’s regimented diet has been one of the big keys in how Brady has been able to remain healthy during the latter part of his career, and now Rodgers is modifying his own lifestyle to try and join Brady as a player who experiences success and longevity while hopefully extending his career.

“To be honest, Tom Brady is an influencer there because of the stuff he talks about, and how healthy he is,” the veteran QB told ESPN.com recently.

Rodgers discussed in the article about how he’s ending his “80/20 Rule” where 80 percent of what he ate had to be healthy, while 20% left enough leeway for him to enjoy some of the things that might have been not-so-healthy. Packers director of Performance Nutrition, Adam Korzun, has been working with Rodgers to lower his body fat percentage and challenged him to start being more aware of what he’s eating.

“I think it is all about finding ways to challenge yourself. And one area I’ve really focused on is working with Adam with my nutrition, and really thinking hard about that,” Rodgers told ESPN.

“We’ve talked about it the last few years, but even more this year — just trying to be smart about my eating habits.”

He and Brady have reportedly become “buddies” in recent years, and what he’s been doing has gotten Rodgers’ attention.  Brady’s obviously mentioned numerous times how seriously he takes his diet, and his words have obviously hit home with Rodgers.  Given that these two are arguably the top two QBs remaining  in the game, seeing Rodgers emulate Brady’s habits shouldn’t surprise anyone, least of all anyone in Green Bay who are likely hoping that seeing Rogers win them another title.

For now, the Packers quarterback is just focused on trying to help himself get better.

“Everybody eats a little differently,” said Rodgers. “But the more where you are aware of what you put in your body and how it affects your performance, the better opportunities you have. And that’s what I’m trying to do.”

ESPN Trolls Brady in “Logo” Article – Just when you couldn’t dislike them any further, ESPN decides to pull something that just makes you shake your head.

They put together logos that they believe best fit 10 NFL Stars, including players like Brady, Rob Gronkowski, Cam Newton, Tony Romo and Von Miller, who were also several names on that list.  For the most part they’re simple designs that are somewhat interesting, especially for some of the concepts for some of the individual players.

That is, of course, until you look at Brady’s and one stands out as just entirely inflammatory: 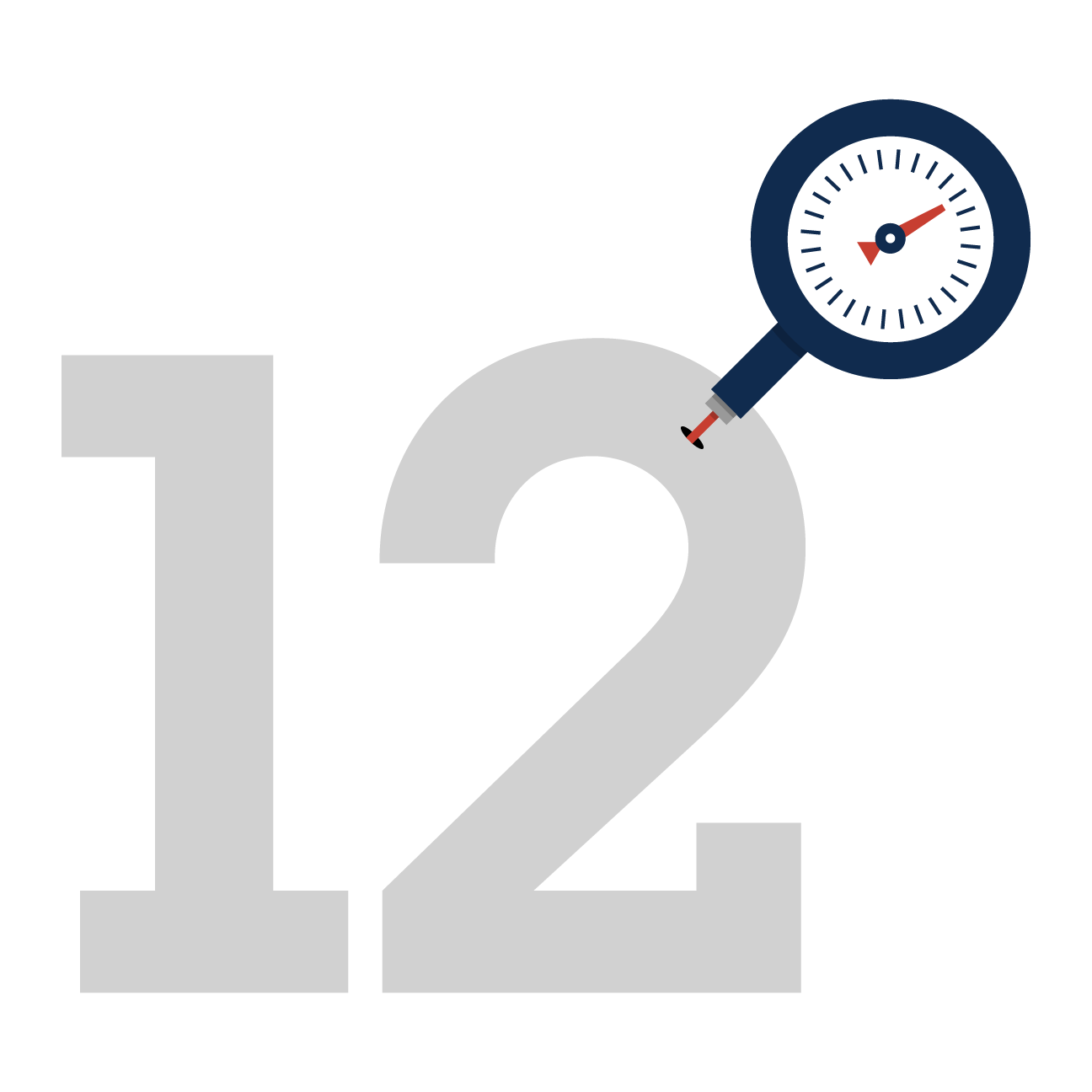 No byline is associated with this entry so there’s no one to thank, but it’s things like this that makes it tough for anyone in New England to feel badly about the fact ESPN has lost 10 million subscribers since 2013 with more and more dropping them every day.

But hey, way to stay classy ESPN.  Just don’t be surprised when the numbers in New England continue to tumble.