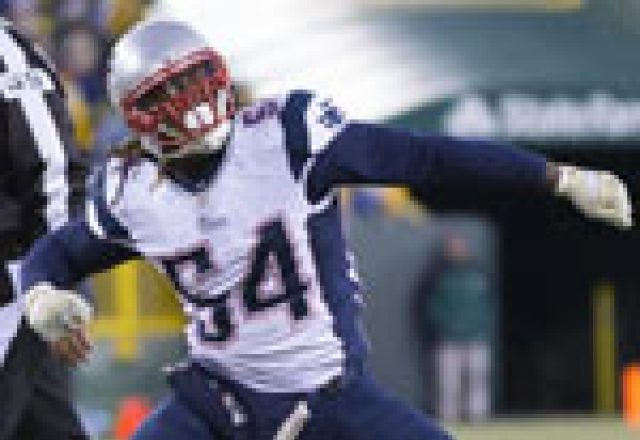 The NFL announced the 2016 Pro Bowl roster on Tuesday afternoon.

The roster was determined by a consensus of fans, players and coaches. This year, Jerry Rice and Michael Irvin are the two “Legends Captains” to pick teams out of the 86 players named to the exhibition game next month.

Every year there are several players around the NFL that are left off the Pro Bowl list for one reason or another. Here are five players that were deserving of making the trip to Hawaii. —

– Allen Robinson, Wide Receiver, Jaguars: While Jacksonville doesn’t always receive much national attention, Robinson had a terrific season. He is currently leading the league with 13 receiving touchdowns and 26 plays of 20-plus yards. Add on his 1,141 yards to this point and it’s a shame his breakout season wasn’t recognized.

– Dont’a Hightower, Linebacker, Patriots: He might not be a household name outside of New England, but Hightower is one of the league’s best inside linebackers. A force against the run, effective when asked to pressure opposing signal-callers and the leader of the Patriots’ front seven.

– Delanie Walker, Tight End, Titans: With a rookie QB and not a whole lot of talent around him, Walker was the focal point of Tennessee’s offense throughout the season. His 76 catches for 936 yards and 6 touchdowns were impressive. He continues to go under-the-radar as one of the NFL’s most well-rounded tight ends.

– Harrison Smith, Safety, Vikings: Similar to Hightower, Smith’s stats don’t necessarily jump off the page, which probably hurt him in the fan voting. He’s quietly become one of the best safeties in the league, securing the back-end of Minnesota’s defense. Watch a few of the Vikings games and you’ll see him fly around to the ball. Great in run support, tackling and coverage. He’s a cornerstone for Mike Zimmer’s defense.

– Mike Daniels, Defensive End, Packers: When most people think of Green Bay’s defense, Clay Matthews comes to mind first. But Daniels has become a very disruptive and active player for the Packers in Dom Capers’ system. Not only is he solid against the run, Daniels brings an interior presence that has given opposing offensive lines fits throughout the year.

* Statistics mentioned above are through week 15

Quick Note: No particular order for the top five snubs or honorable mentions. Those listed above may not have made the Pro Bowl roster for various reasons including injuries or a log jam of talent at the position, but could serve as alternates.