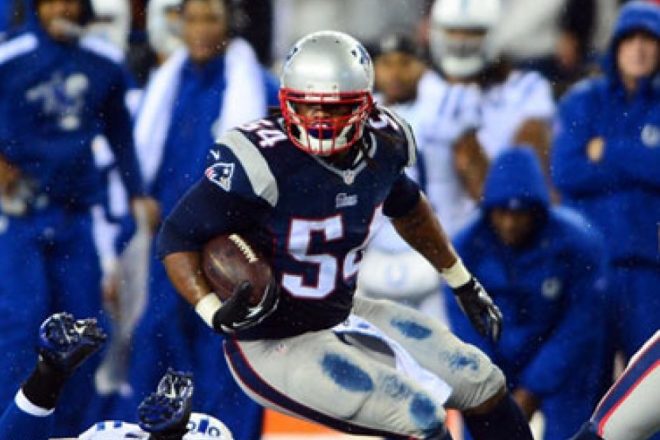 According to ESPN reporters Field Yates and Jeff Dickerson, yesterday the Chicago Bears traded Linebacker Jon Bostic to the Patriots for a sixth round draft pick pending a physical.

In 2014, Bostic was the Bears leading tackler with 58 but according to Yates he “fell out of favor” with new head coach John Fox and was expendable. In 29 total games with the Bears Bostic has 141 total tackles with two sacks but has not seen any on field action in 2015.

From @DickersonESPN & me: the Bears have traded LB Jon Bostic to the Patriots, per league sources.

Below is a highlight from a controversial Bostic hit during his rookie season in 2013 which led to a $21,000 fine for “lowering his head while hitting a defenseless receiver.”