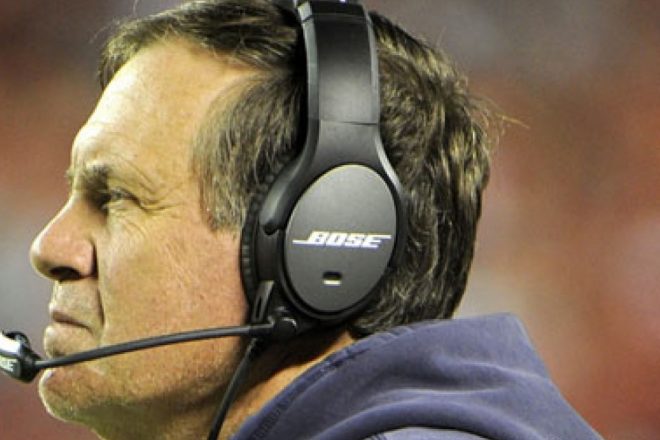 As first reported by Field Yates of ESPN.com, the Patriots have extended LB Jonathan Freeny to a 1-year extension.

In both regular season games this season, Freeny has seen action mainly on special teams and according to Mike Reiss of ESPNBoston.com has played 37 special-teams snaps, tying Matthew Slater for second most on the team behind Brandon Bolden, who has 40.

He also serves as the fourth member of the linebacker depth chart behind regular starters , Jamie Collins, Jerod Mayo and Dont’a Hightower.

Freeny is 26 years old and is currently in his fourth NFL season after spending the first three years with the Miami Dolphins. In three seasons with the Dolphins, Freeny had 42 tackles in 44 games. He’s recorded two tackles for the Patriots so far this year.