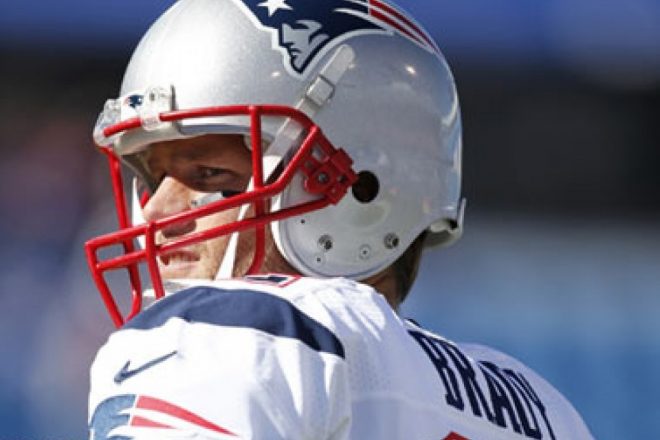 The New England Patriots travel to Orchard Park, New York to take on the division rival Buffalo Bills in Ralph Wilson Stadium on Sunday afternoon. Kickoff is slated for 1:00 p.m. The game will be televised locally on WBZ-TV with Kevin Harlan doing the play-by-play and Rich Gannon handling the color man duties.

The Patriots (1-0) beat the Pittsburgh Steelers 28-21 in their opener when Tom Brady passed for 288 yards and four touchdowns. At one point Brady completed 19 in a row, a franchise record. Rob Gronkowski had three touchdowns and 94 yards receiving.

Series History:
The Patriots and Bills have met 110 times with the Patriots holding a 67-42-1 overall edge in the series. In Buffalo, once again New England holds a 32-22-1 advantage. In recent years the Patriots have dominated Buffalo with Tom Brady holding a 23-3 edge overall against the Bills. The last meeting was won by Buffalo on the last week of the 2014 season. With the division and home field advantage wrapped up, the Pats sat most of the skill position players and the Bills triumphed 17-9.